Join us at the Jewish Museum Milwaukee on May 7 at 7:00pm for a conversation with Libby Garland, Associate Professor of History at Kingsborough Community College, The City University of New York, who will discuss her recently published book, After They Closed the Gates: Jewish Illegal Immigration to the United States, 1921-1965.

In After They Closed the Gates, Garland tells the untold stories of the Jewish migrants and smugglers involved in that underworld, showing how such stories contributed to growing national anxieties about illegal immigration. Garland also helps us understand how Jews were linked to, and then unlinked from, the specter of illegal immigration. By tracing this complex history, Garland offers compelling insights into the contingent nature of citizenship, belonging, and Americanness.

The lecture will be followed immediately by a book signing. Pre-order your own copy of After They Closed the Gates: Jewish Illegal Immigration to the United States, 1921-1965 when you register for the program!

Offered in connection with Stitching Histories From the Holocaust, an exhibit on display at the Jewish Museum Milwaukee, April 8 – September 16, 2018. 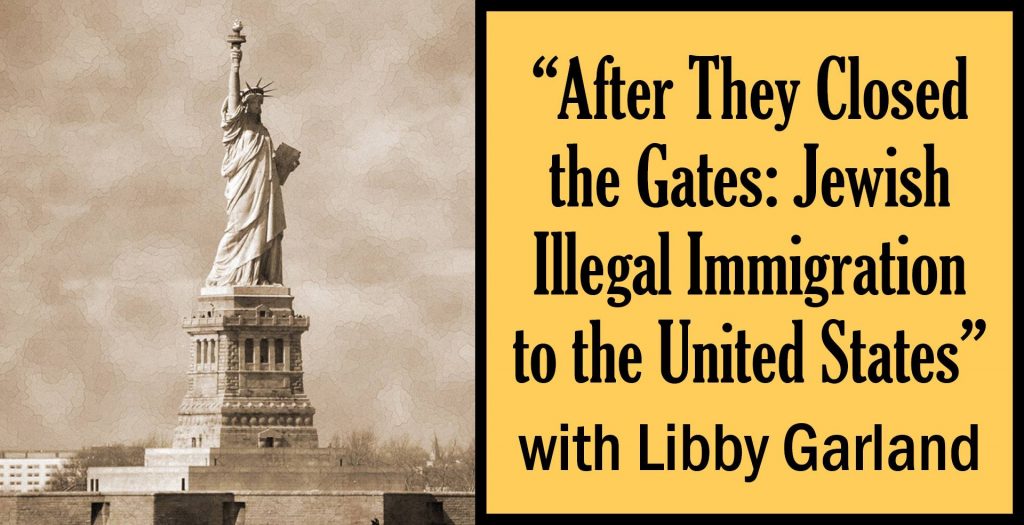