Cream City Review is Milwaukee’s leading literary journal devoted to publishing memorable and energetic pieces that push the boundaries of writing.  Continually seeking to explore the relationship between form and content, Cream City Review features fiction, poetry, creative non-fiction, visual art, reviews of contemporary literature and author interviews. Published biannually, Cream City Review is a volunteer-based, non-profit journal which has attracted readers and submissions from around the world. We receive approximately 4,000 submissions each year from emerging and established writers.

The name Cream City Review pays tribute to the publication’s home in Milwaukee. Known as “The Cream City,” Milwaukee is the birthplace of the yellow-colored brick made exclusively from clay native to this area. The “cream” bricks, first made in 1835, proved more durable and aesthetically pleasing than the traditional red bricks produced by East Coast kilns, and quickly became Milwaukee’s most characteristic building material.

Cream City Review was started in 1975 by Mary Zane Allen. After working at The Wisconsin Review, she desired a similar literary journal for the creative writing department at University of Wisconsin-Milwaukee. Allen worked with the student union to establish both the magazine and a reading series. Later, the literary journal began operating with the support of UWM’s English Department. Over the years, since its founding in 1975 by Mary Zane Allen, Cream City Review has continued to publish high-quality literary and visual art due to its dedicated volunteers and loyal following of readers and subscribers. 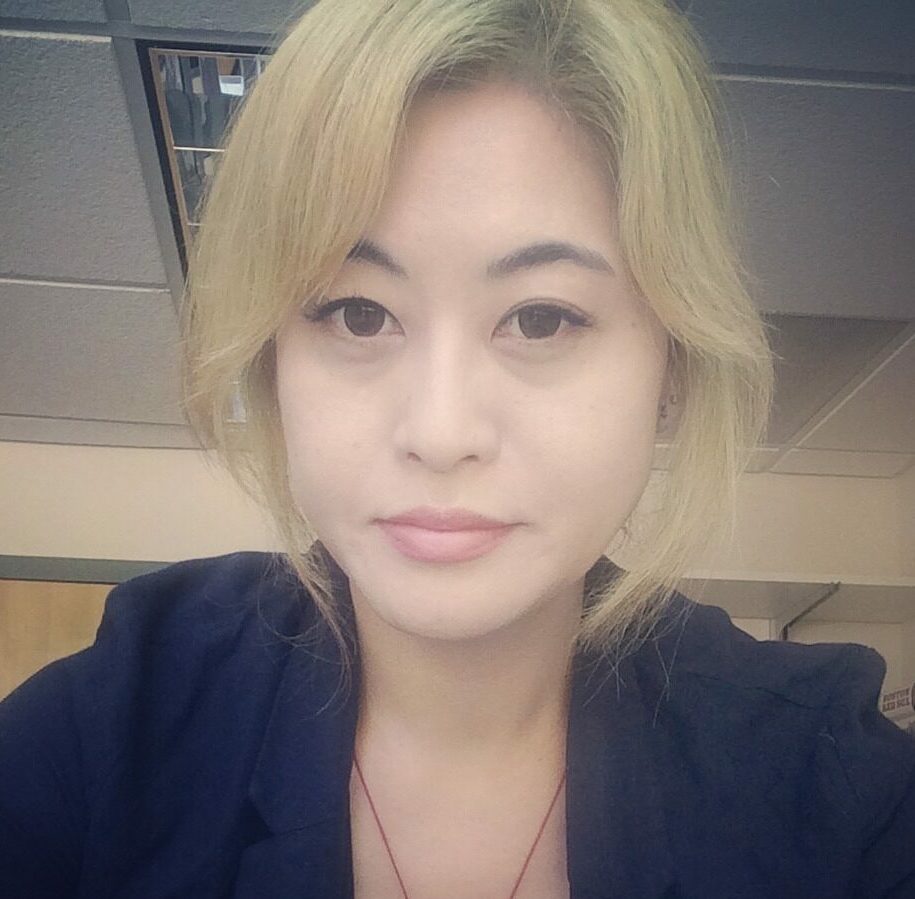 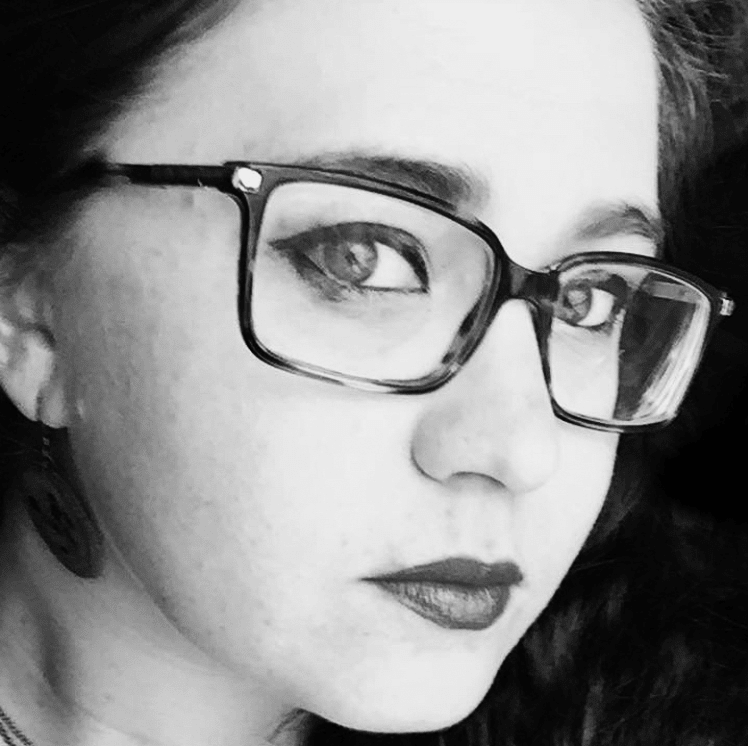 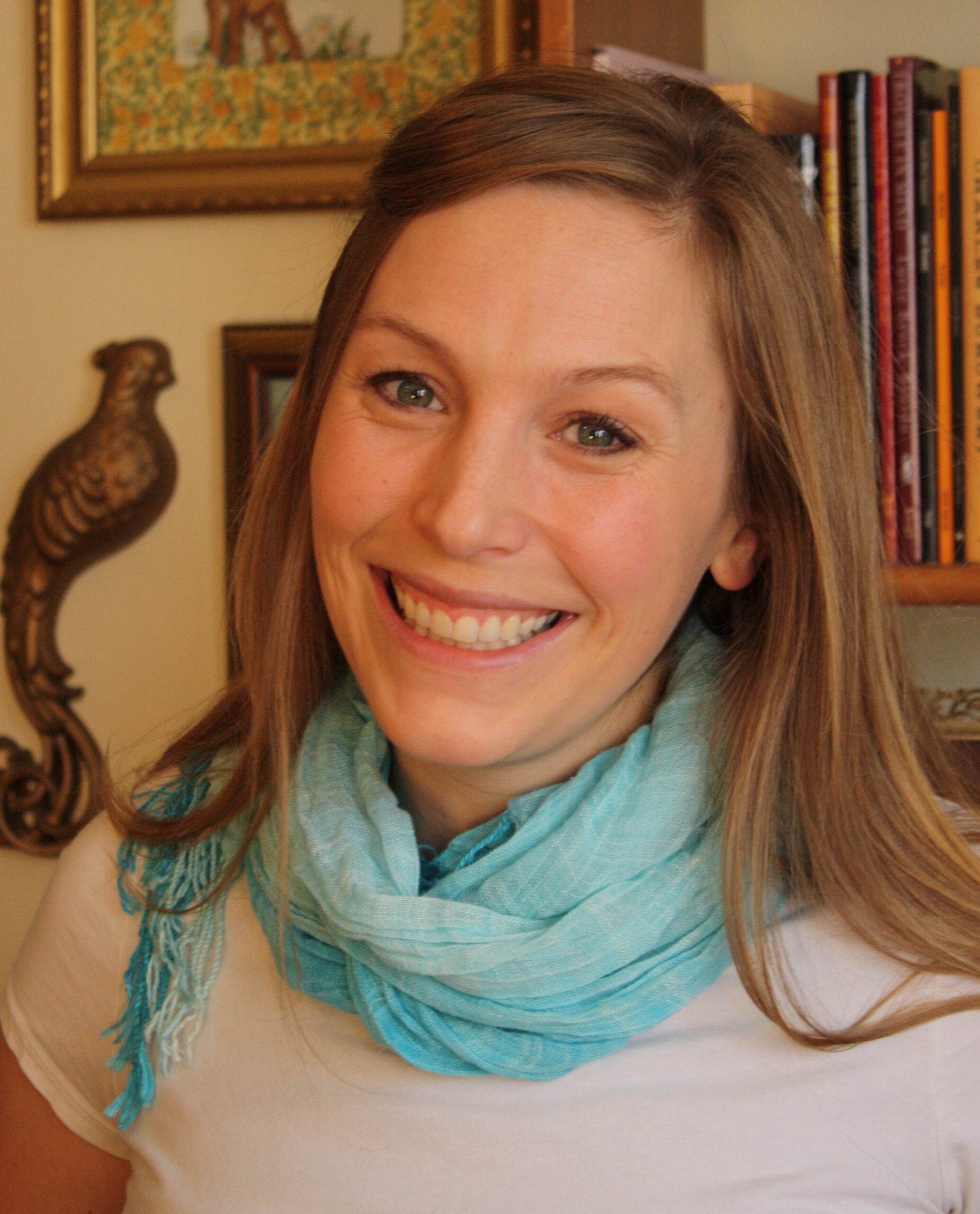 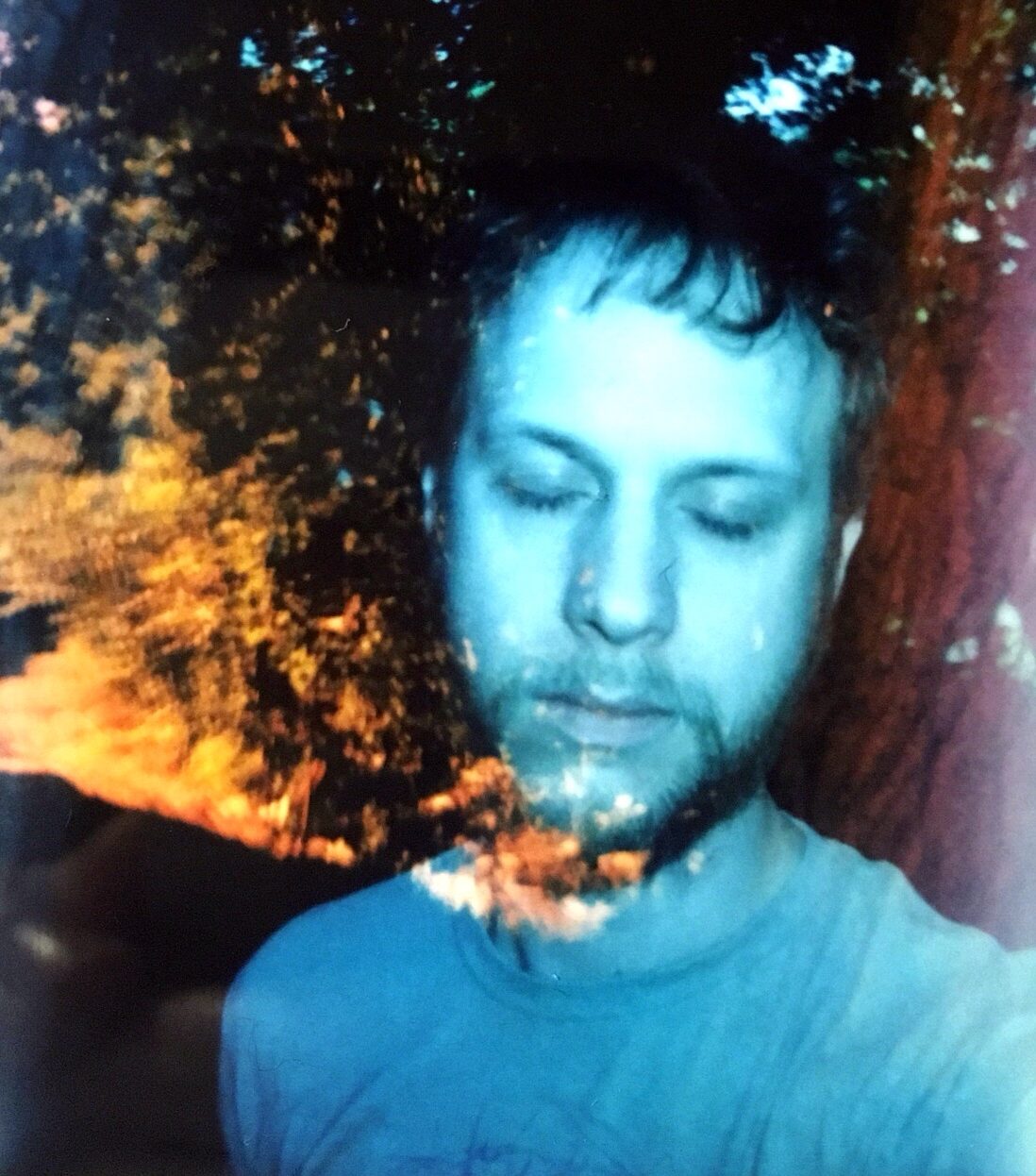 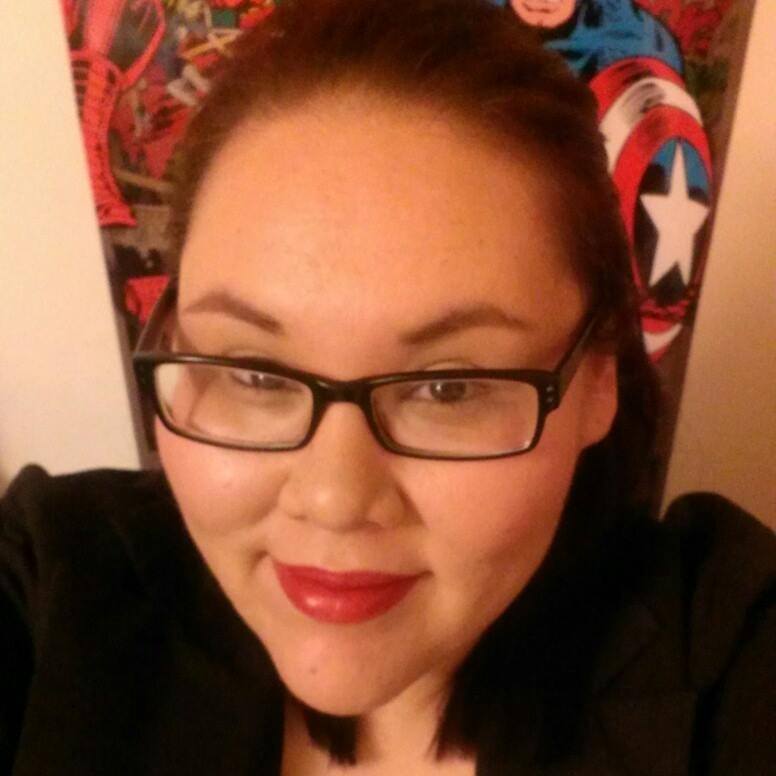 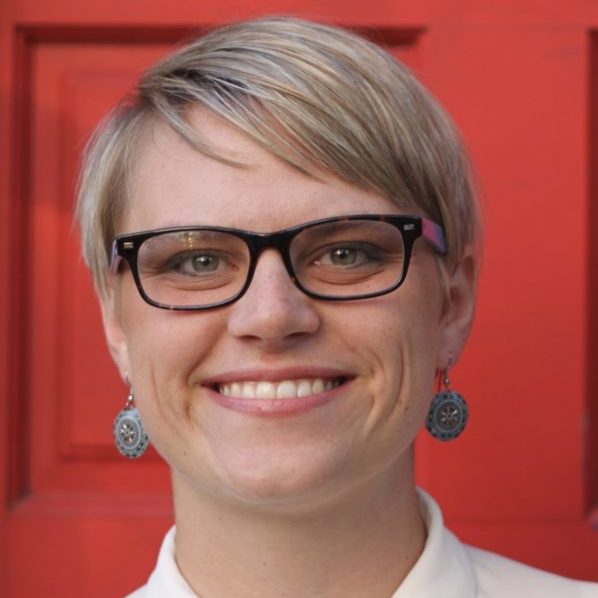 *Cream City Review is in association with the English Department of the University of Wisconsin-Milwaukee. Our literary magazine relies on the generosity and support of its readers and other granting organizations to continue producing excellent work.