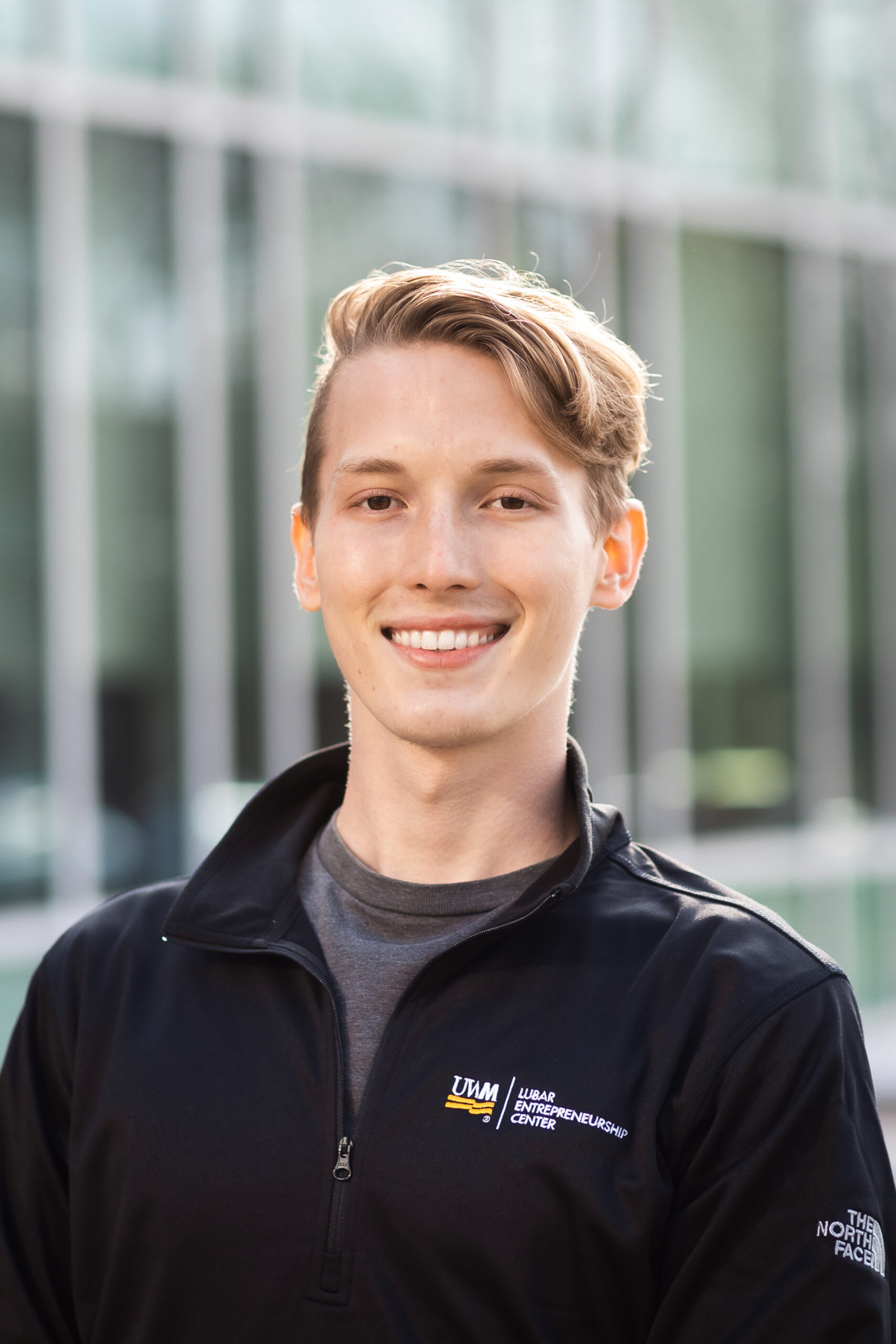 Born & raised in the Milwaukee area, Colin moved to the city in 2015. He graduated from UWM in 2019 with a BA in Urban Studies, a minor in Spanish and an Urban Planning certificate. With the interdisciplinary nature of his studies, Colin enjoys discovering the connections and relationships associated with our urban areas. Colin has studied food systems, urban development patterns, transportation networks, housing, public open space and much more – he admires the complexity of the environments humans build for themselves, and he aims to analyze the hurdles many cities face in their economic, social, and physical development. After graduating, Colin immediately started working on campus for the Roberto Hernández Center. Additionally, Colin worked for several years at the Global Water Center where he discovered a passion for water and water-related issues. Colin enjoys exploring the city of Milwaukee by bus, bike and on foot, and is a self-described super fan of standup comedy.

Fun Fact: Colin loves to travel! He has been several countries, including Italy, Australia, Mexico, Canada, and Cuba.