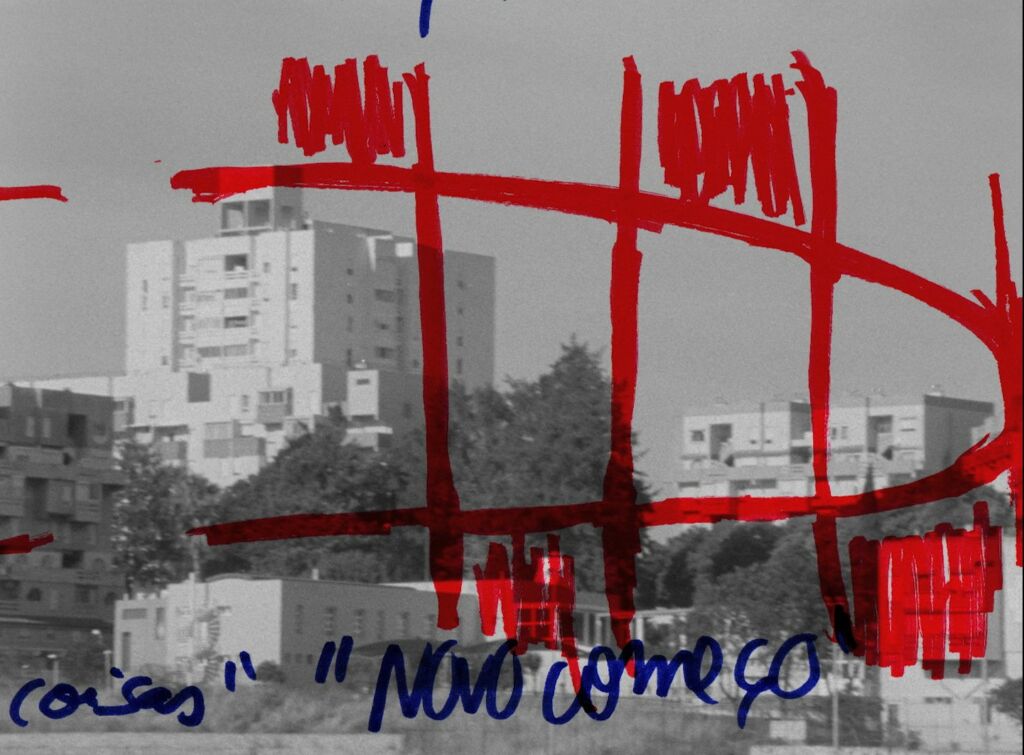 This Screening Is Free For Everyone!

This program pairs two films by Nicolas Pereda & Ana Vaz. Nicolas Pereda’s My Skin Luminous, originally commissioned by the Mexican Ministry of Education, is a hypnotically mysterious, hybrid object that unravels and metamorphoses within the walls of a school. Ana Vaz’s 13 Ways of Looking at a Blackbird is composed of a series of attempts at looking and being looked at. Beginning as a state commission under the name and attitude of “Unschool,” the film became a kaleidoscope of the experiences.