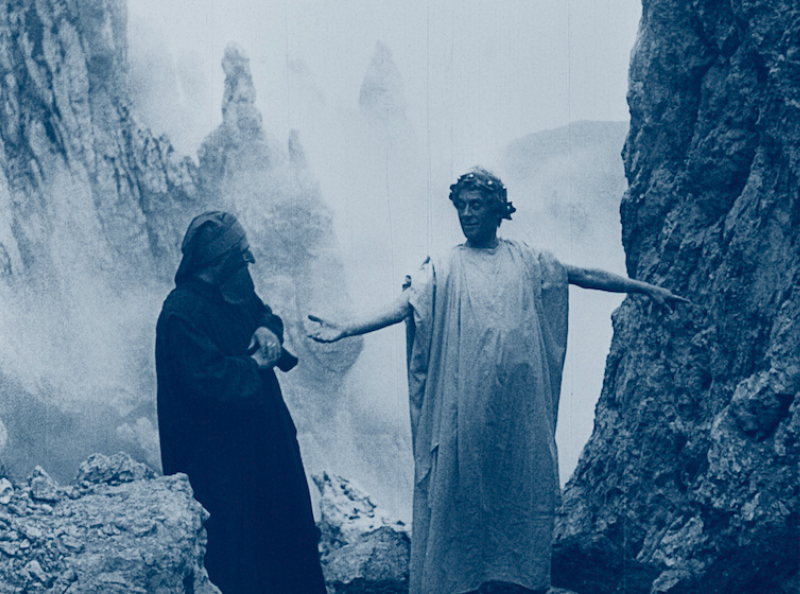 L’Inferno is a 1911 Italian silent film, loosely adapted from the first canticle of Dante Alighieri’s Divine Comedy. The movie took over three years to make, and was the first full-length Italian feature film ever produced. L’Inferno‘s depictions of Hell closely followed those in the engravings of Gustave Doré for an edition of the Divine Comedy, which were familiar to an international audience. The movie production also employed several special effects, some of which were considered groundbreaking at the time, establishing the movie as a leader in innovation of cinematic techniques.

Cosponsored by the UWM Union Cinema, Dept. of Global Studies, Dept. of Film/Video/Animation/New Genres, and the Italian Cultural Institute of Chicago