Mother, I am Suffocating. This Is My Last Film About You. 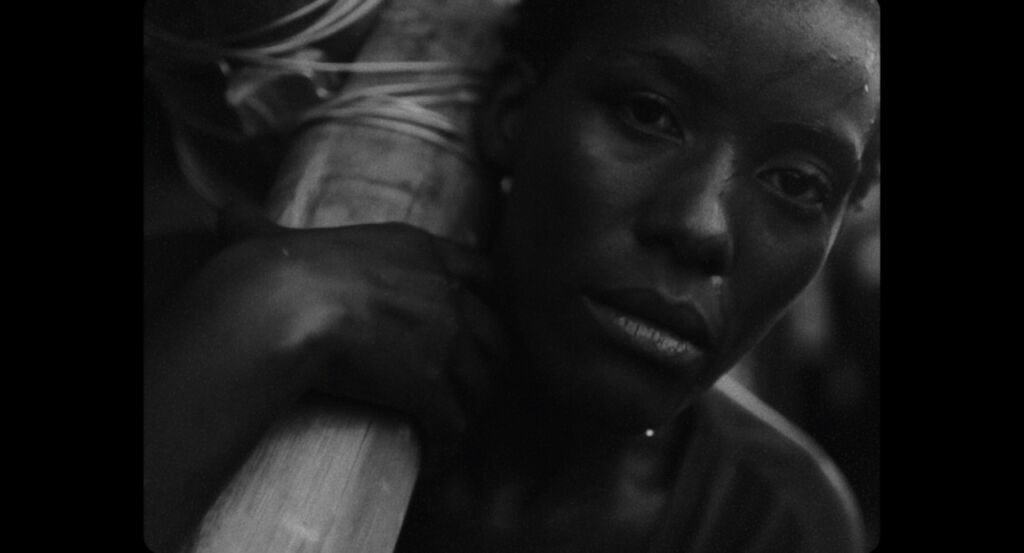 Virtual screening, free for everyone!

Curated by Ankit Poudel
On the dusty streets of Lesotho, people stare at a young lady who carries a wooden cross on her back. She looks back at their faces. Taking the form of an extended poetic letter to the protagonist’s mother and Motherland, the film shifts its focus and perspective between Lesotho, a tiny nation in Southern Africa and Germany where the director lives.
Artist Bio:
Lesotho Lemohang Jeremiah Mosese is a self-taught filmmaker and visual artist from Lesotho, based in Berlin. His film “Mother, I am suffocating. This is My Last Film About You” was selected for Final Cut in Venice 2018, where it won six awards. It premiered in the Berlinale Forum in 2019. Moses was one of the three filmmakers selected for Biennale College – Cinema with his feature film This Is Not A Burial It’s A Resurrection, which premiered at the Sundance Film Festival this year, where it won the Jury Award for Visionary Filmmaking. It has gone on to win 26 further awards, including 10 Best Film Awards and 3 Best Director awards. Mosese is an alumnus of the Berlinale Talents, Focus Features Africa First, Realness African Screenwriting Residency and Cinefondation’s L’Atelier.
76 minutes, 2019
Written and directed by Lemohang Jeremiah Mosese.
+ Google Calendar+ iCal Export