Lyrical Sanctuary is UWM’s monthly open mic night, featuring a standout spoken word artist, live music and art, and YOU! It is a campus tradition that brings students and community members together to share their passion for poetry and creative self-expression. Prior to each performance, the monthly featured artist leads a creative writing workshop open to anyone willing to put their pen to the page.

Lyrical Sanctuary: Be inspired. Speak your mind. Leave an impression. Mikey (pronounced my-key) Murry, also known as Mikey Cody Apollo, is a Black queer writer, filmmaker, educator, and feminist killjoy from Milwaukee, Wisconsin. Most of their work explores themes such as race, gender, sex, and religion. Mikey is the author of the self-published collection of poetry titled Black Girls, Silence, and Other Things Made of Gold, which has been used in classrooms, workshops, and book clubs across the United States. Mikey resided with her partner and favorite photographer, Mahdi Atif, and their two fur babies, Mercury and Ruby on Milwaukee’s Eastside.

When Mikey grows up, she wants to be the first Black woman to receive the Academy Award for Best Original Screenplay. 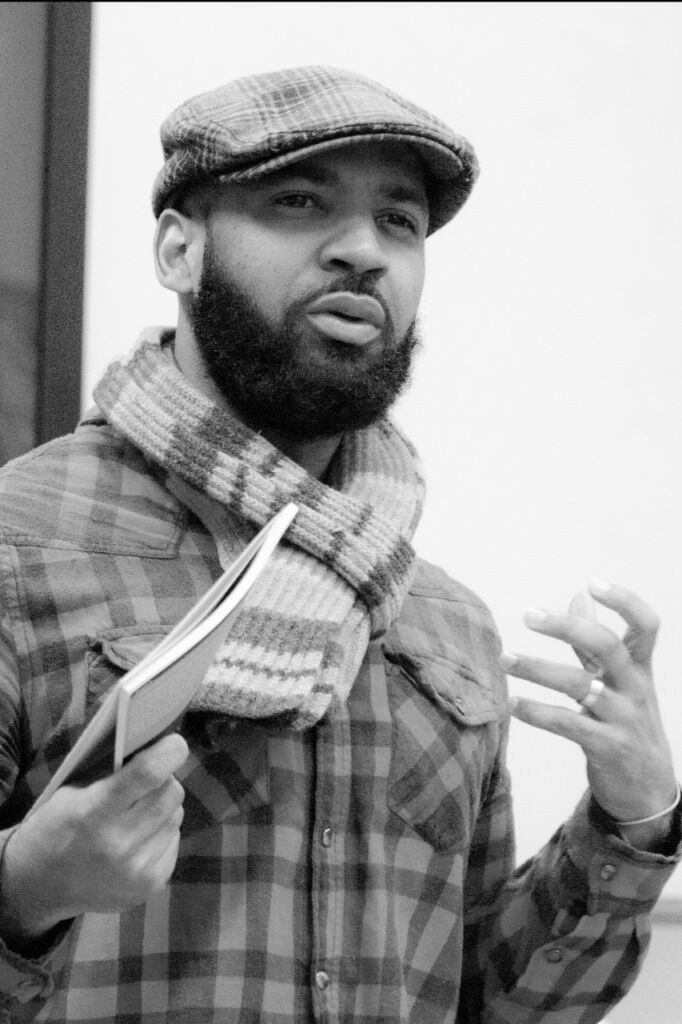 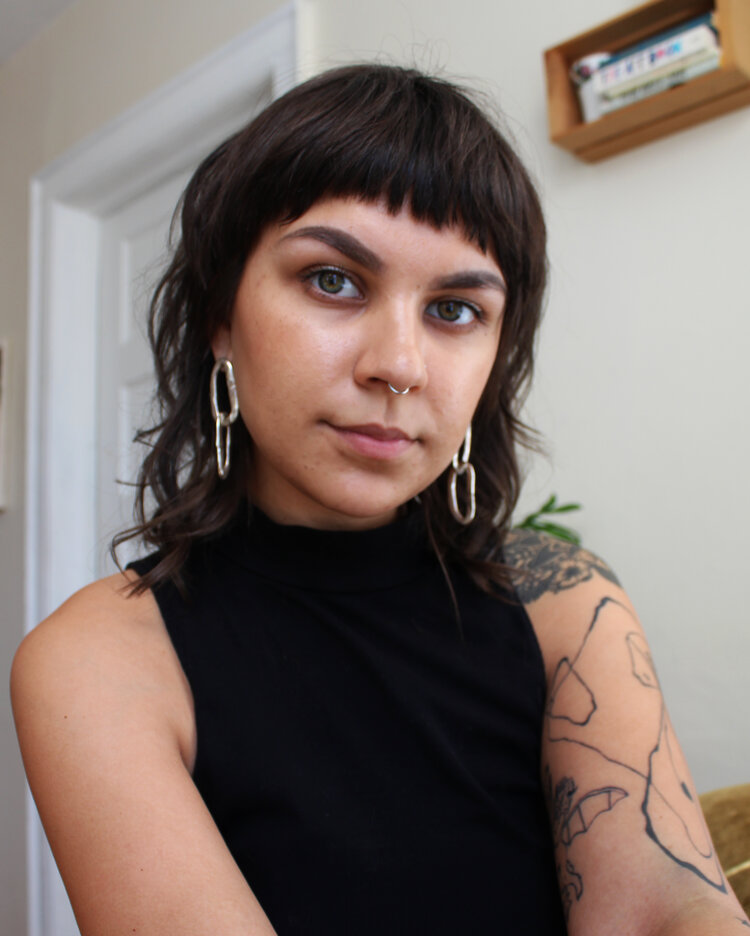 Melissa Mursch-Rodriguez is a Milwaukee-based creative whose practice exists between the realms of fiber arts, zine-making, poetry, and programming. She finds herself at the intersections of race, sexuality, and gender in her identities as a mixed Chicana queer woman, which she examines through her practice. Regardless of the vehicle used, she hopes to share her identities and vulnerabilities and platform those of others in hopes of creating community and connection. She also founded and runs Moody, a monthly zine featuring work by queer and BIPOC creatives. 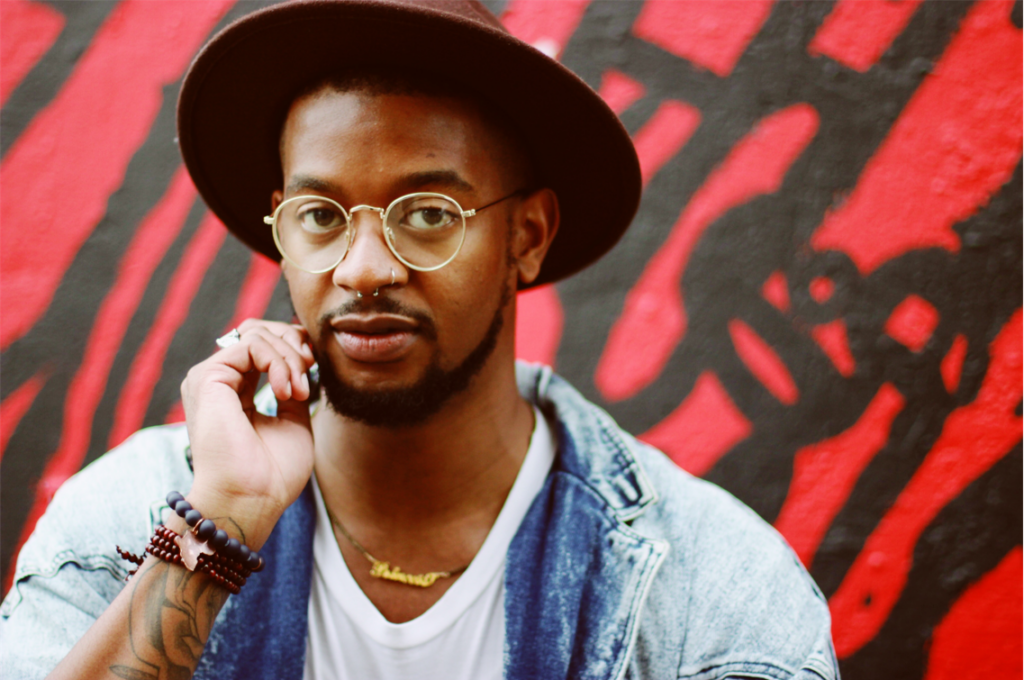 Matthew Lewis (He/Him) is a Black Queer poet, R&B enthusiast, and playlist scholar from the Sherman Park neighborhood in Milwaukee, WI.  He currently works as Director of Pathways for Public Allies Milwaukee. He has a bachelor’s degree in English-Creative Writing University of Wisconsin-Madison.  Matthew’s work enjoys exploring the intimacies of Black life, Black Queer Joy, and the possibilities of a world where Black folk can breathe easy. 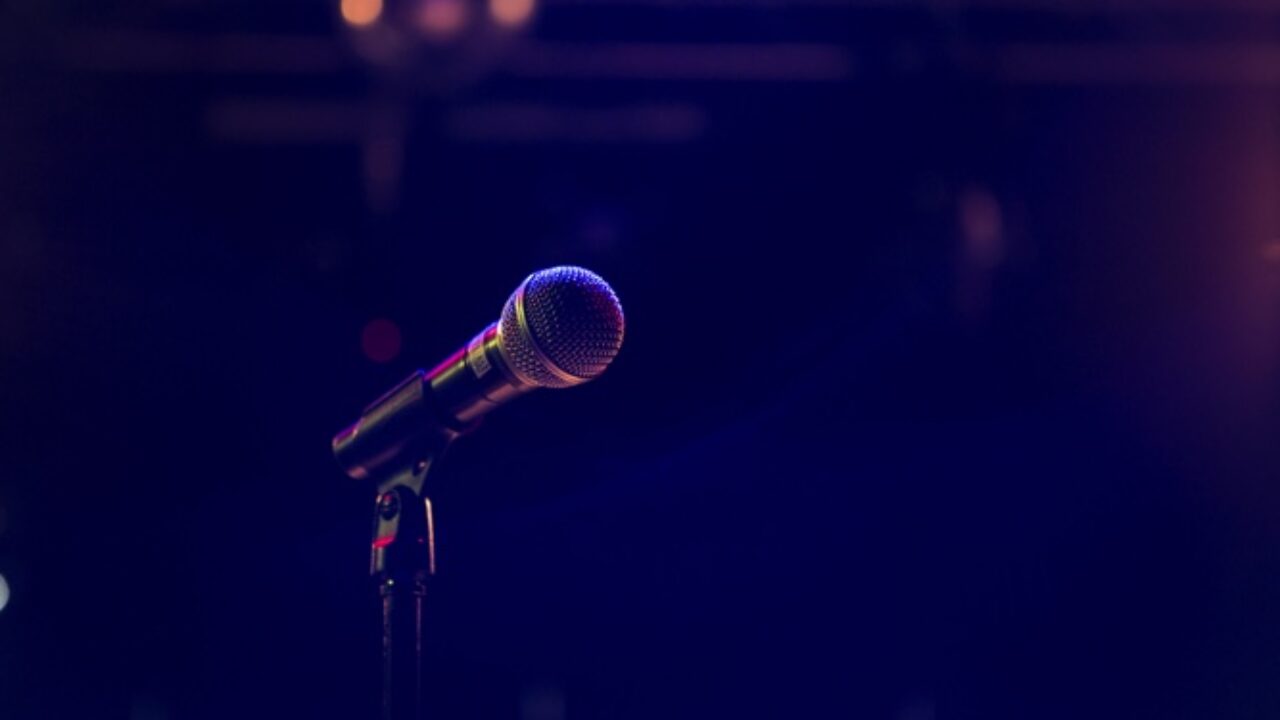 Lyrical Sanctuary finishes the year with our student participants in the spotlight. There will be a writing workshop before the open mic night. You are more than welcome to attend this event & watch students creating artistic expressions!