Cities are constantly renewing themselves, clearing structures and infrastructure that no longer serve the community’s needs and making room for new development that brings increased activity and vitality to city centers and neighborhoods.

The Future of Downtown West Allis 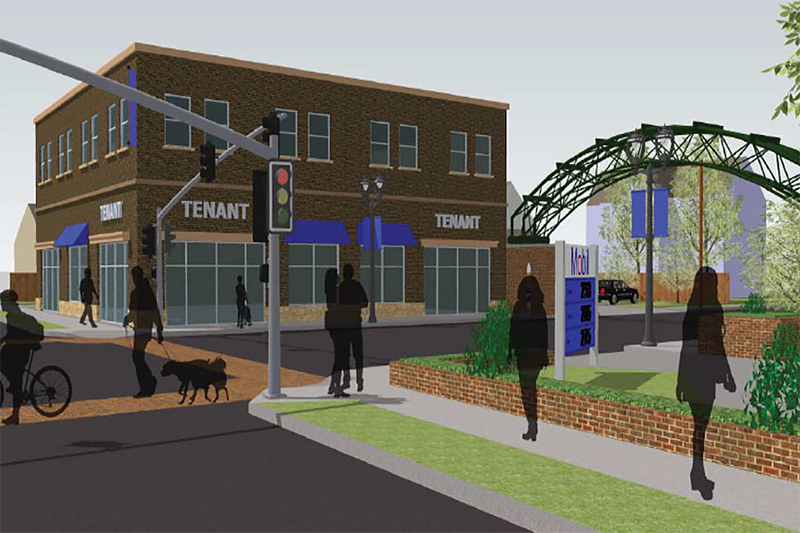 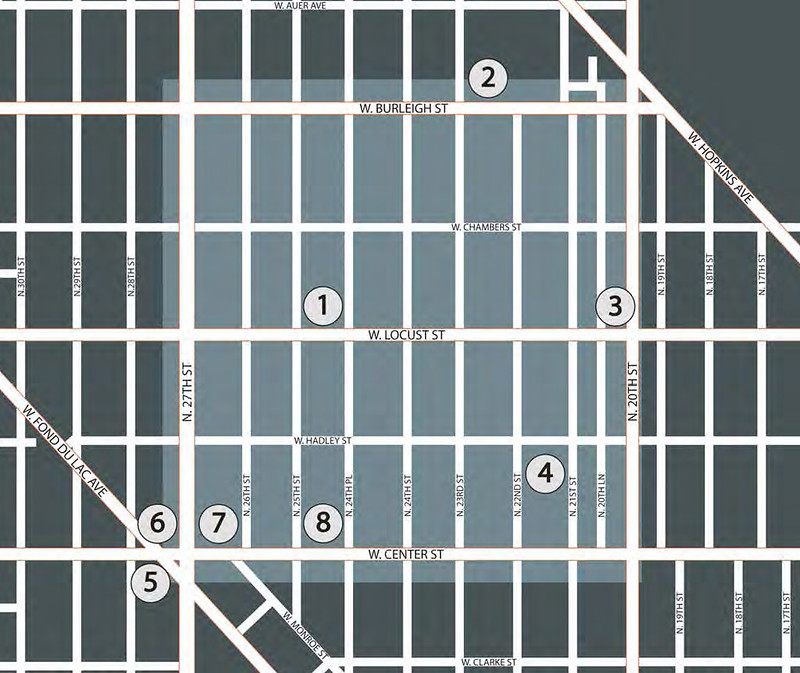 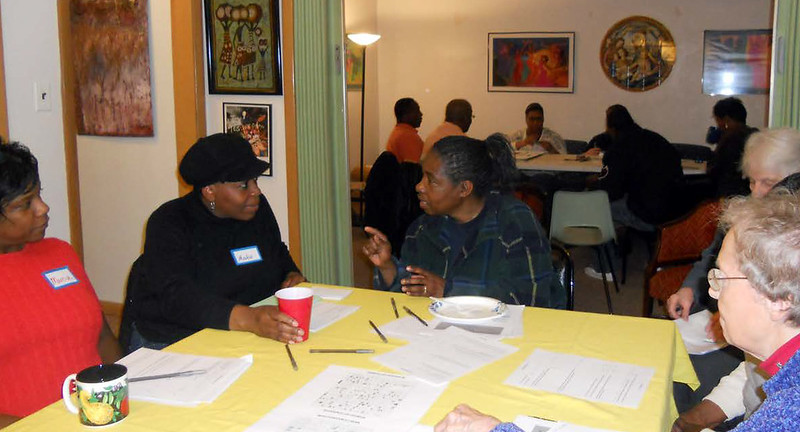 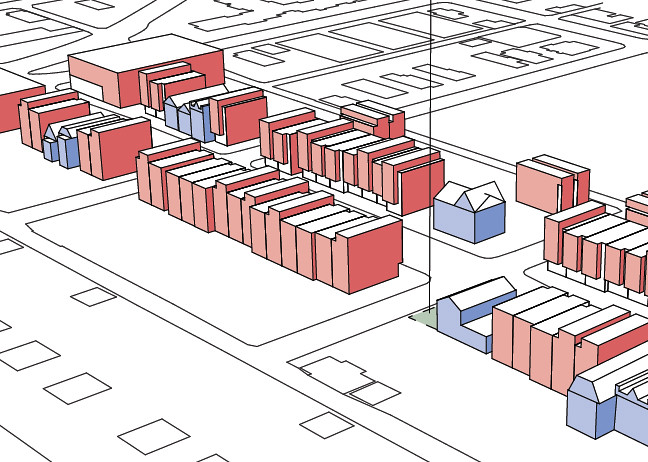 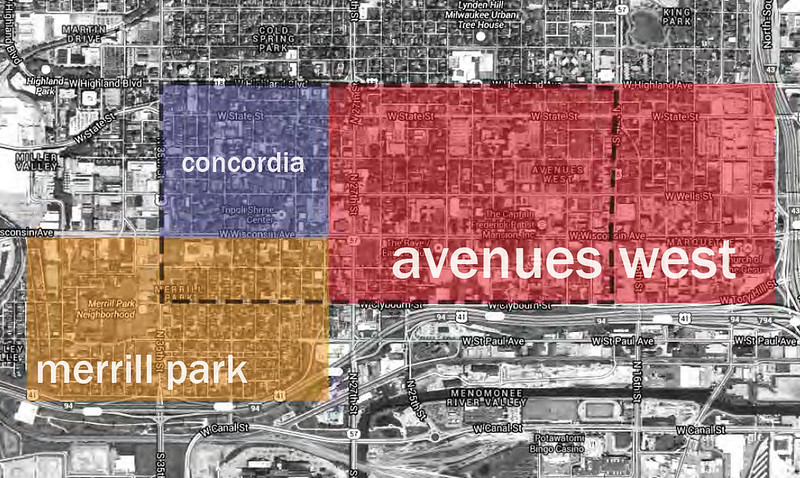 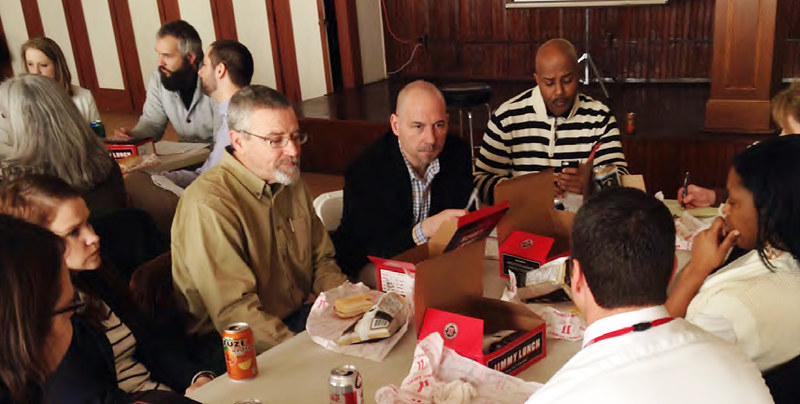 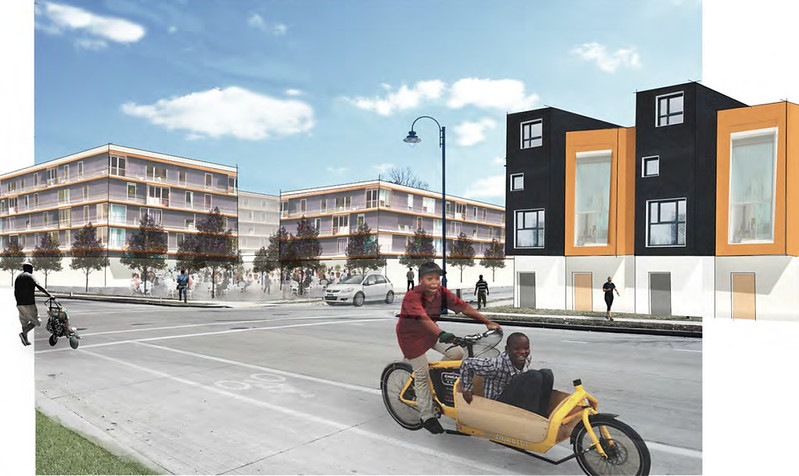 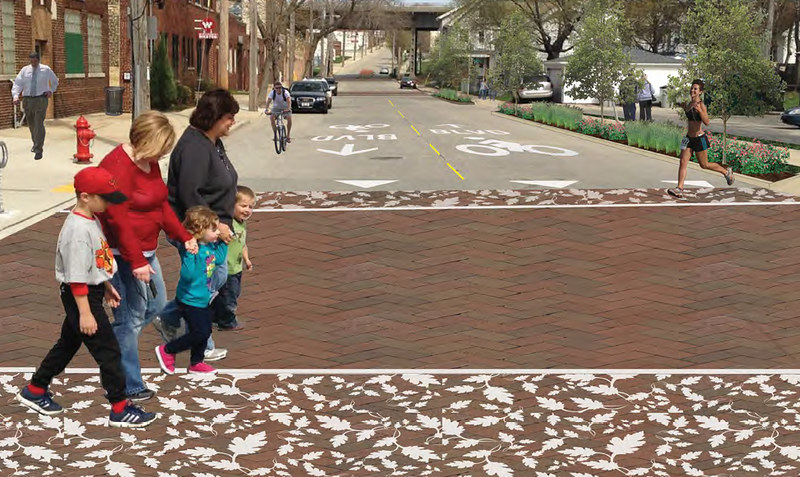 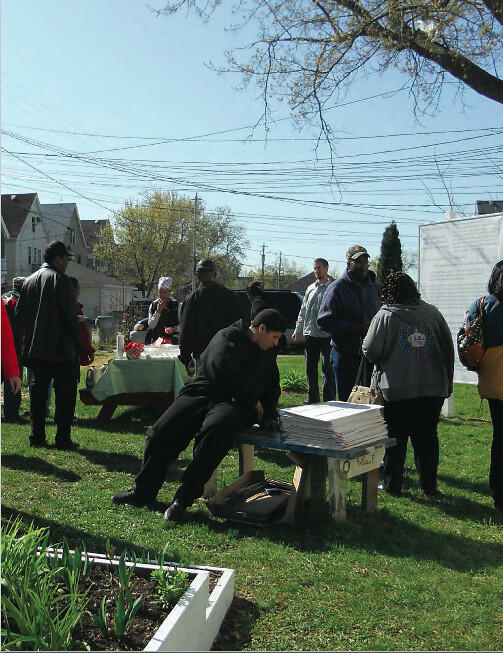