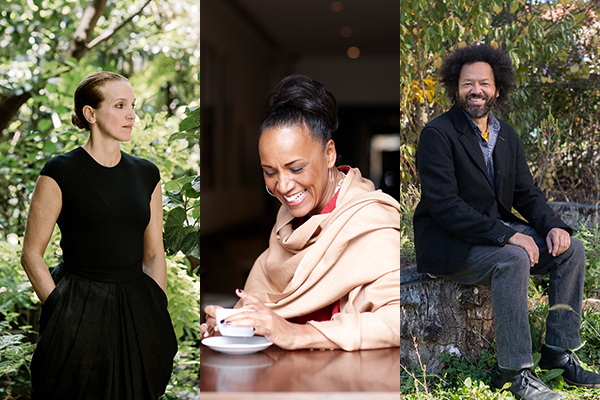 Internationally acclaimed architects and practitioners comprise the jury for the coveted 2021 Marcus Prize, awarded by the University of Wisconsin-Milwaukee School of Architecture and Urban Planning in partnership with the Marcus Corporation Foundation. Tatiana Bilbao, David Brown and Lesley Lokko will join David Marcus and Robert Greenstreet on this year’s jury, which will meet later this summer and announce the 2021 Marcus Prize in September.

Mo Zell, professor and chair of the architecture department, said she was thrilled to have Bilbao, Brown and Lokko as jurors this year. “They bring a wealth of experience, expertise and leadership, but most importantly inspiration,” she said.

“Bilbao, Brown and Lokko are encouraging the next generation of architects by leading important conversations about how architecture is a collaborative act that engages neighborhoods, cities and people,” Zell added. 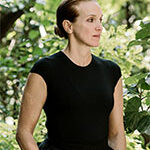 , recipient of the 2019 Marcus Prize, founded Mexico City-based Tatiana Bilbao Estudio in 2004 with the aim of integrating social values, collaboration and sensitive design approaches to architectural work. Bilbao holds a recurring teaching position at Yale University’s School of Architecture and has taught at the Harvard Graduate School of Design, Architectural Association School of Architecture in London and many more. Her work has been featured in publications including the New York Times, A+U and Domus. 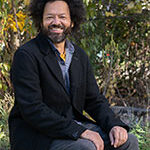 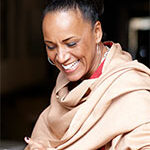 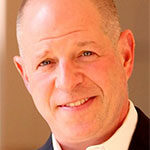 is the chairman of the Marcus Corporation Foundation. He has chaired the foundation for the last five years and has helped steward the foundation since 2005. Marcus is a board member of Goodwill Industries of Southeast Wisconsin, Marcus Center for the Performing Arts and Sculpture Milwaukee. He is the past chair of the Froedtert Foundation and Betty Brinn Children’s Museum. He also leads Marcus Investments, the Marcus family’s private investment arm. Marcus Investments holdings includes Berengaria Real Estate Development, Hospitality Democracy restaurants, Verlo Mattress and a minority interest in the Milwaukee Brewers Baseball Club. 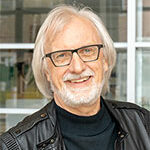 , Ph.D., is dean emeritus of UWM’s School of Architecture and Urban Planning. He specializes in the legal aspects of construction and has authored or co-authored seven books and published over 180 working papers and articles. In addition to being a registered architect in the United Kingdom, he is a practicing arbitrator, mediator and expert witness recognized in both the United States and Europe. In 2013, Greenstreet received the AIA/ACSA Topaz Medallion for Excellence in Architectural Education, and in 2016, he was named Fellow of the Royal Institute of British Architects, one of only 30 elected worldwide.

ABOUT THE MARCUS PRIZE

The Marcus Prize was established in 2005 as a biennial, international architecture award recognizing the talent and achievements of emerging architects in the early stages of their careers. The award recognizes both the past accomplishments of emerging architects, as well as their promise of future contributions to the field of architecture. Past recipients include Winy Maas, Frank Barkow, Alejandro Aravena, Diébédo Francis Kéré, Sou Fujimoto, Joshua Ramus, Jeanne Gang and Tatiana Bilbao.

Thanks to the generous support of the Marcus Foundation, the $100,000 prize includes $50,000 to the winner and $50,000 to lead a design studio in collaboration with SARUP faculty.