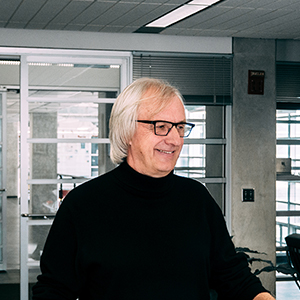 Professor Robert Greenstreet, Ph.D., is an architect and Dean of the School of Architecture and Urban Planning. He is one of the longest serving Deans of Architecture in the country.

Dr. Greenstreet specializes in the legal aspects of construction. He is the author/co-author of seven books, has contributed to twenty other texts and handbooks, and has published over one hundred and seventy working papers and articles. He is a Fellow of the Royal Society of Arts and is listed in fifteen international Who’s Who publications. In addition to being a registered architect in the United Kingdom, he is a practicing arbitrator, mediator and expert witness recognized in both the United States and Europe.

During his tenure at the University of Wisconsin-Milwaukee, he has served as Interim Chancellor, Assistant Vice Chancellor, Deputy Chancellor for Campus and Urban Design and Interim Dean of the Peck School of the Arts, and has served on the Board of Directors of the Wisconsin Architectural Foundation and the Wisconsin Architectural Archives. In addition to working on a number of national task forces and committees, Dr. Greenstreet has served as President of the Board of Directors of the Association of Collegiate Schools of Architecture, which represents the 154 accredited programs of architecture in the United States, Canada and the UAE.

In 1998 he was selected as a recipient of the national ACSA Distinguished Professor Award , and was named, in 2009, as one of the “Most Admired Educators” by Design Intelligence Magazine.

In 2013, he was awarded the Topaz Medallion for Excellence in Architectural Education, awarded jointly by the AIA and the Association of Collegiate Schools of Architecture (ACSA). He is the 37th recipient of the award and joins the ranks of previous Topaz Laureate such as Marcel Breuer, Michael Graves and Denise Scott Brown. The same year, Dr. Greenstreet was awarded the Messenger Prize for Journalistic Excellence, and was granted the Freedom of the City of London. In 2017, he was one of 30 architects worldwide to be elected Fellow of the Royal Institute of Architects (RIBA).

In Milwaukee, he has served as Chairperson of the City Plan Commission (1993 to 2004), has been a member of numerous citywide task forces, including the Zoning Code Task Force, and has been involved in the selection of architects for many important building projects, including the Milwaukee Art Museum, Pier Wisconsin and the Milwaukee Public Market. In 2003, Dr. Greenstreet was invited by Mayor Barrett to become the Director of Planning and Design for the City of Milwaukee, creating a unique town/gown relationship between the University and the City that was a first of its kind in the nation. This position evolved into the Chair of City Development In 2008, a role he served for five years. 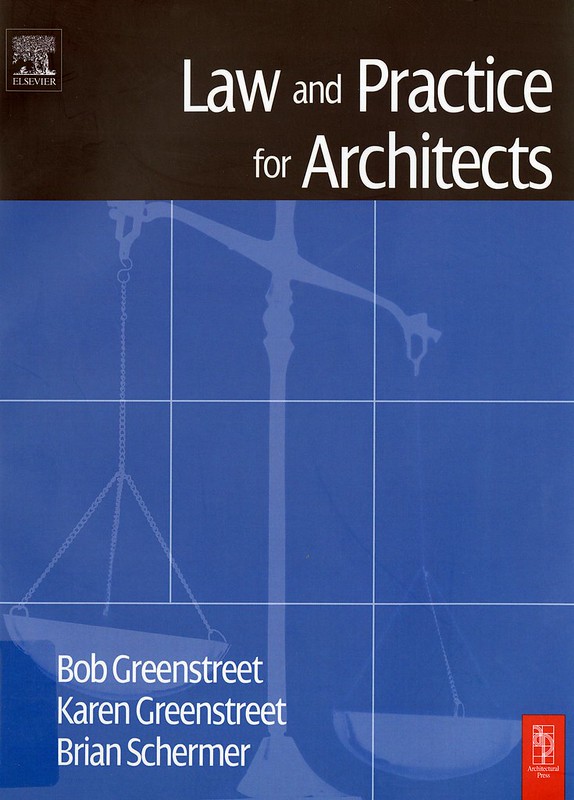 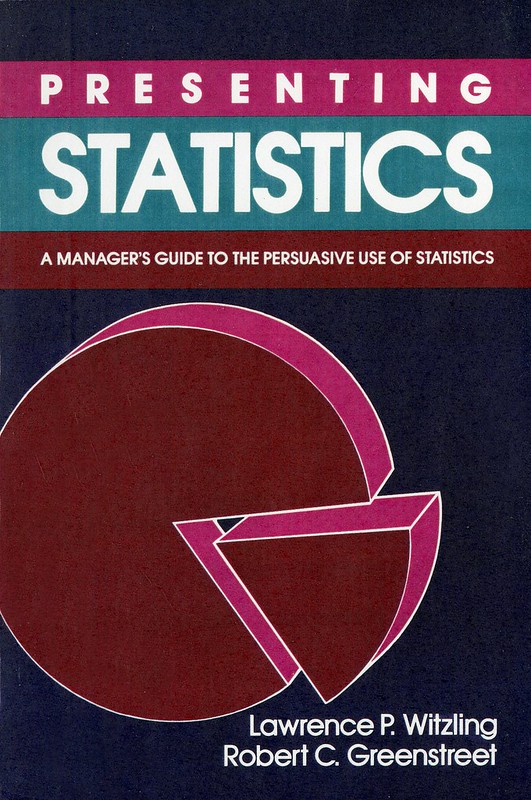 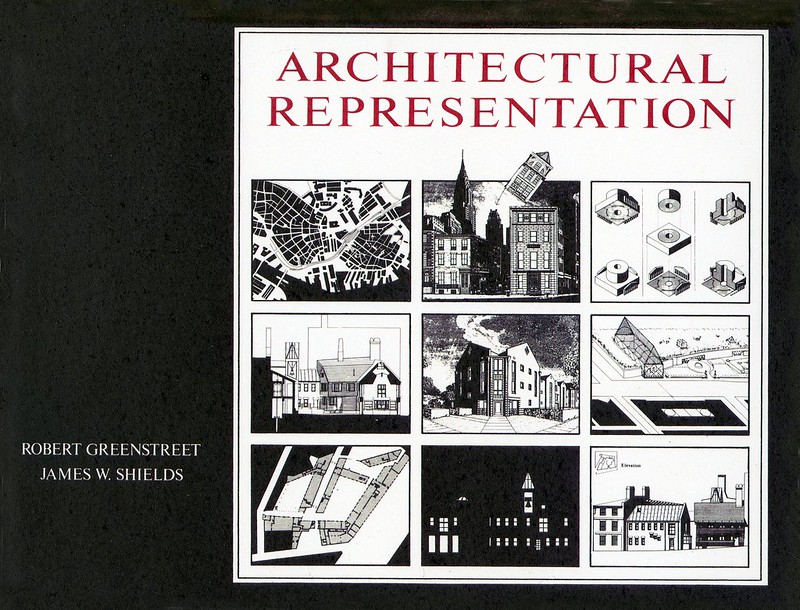 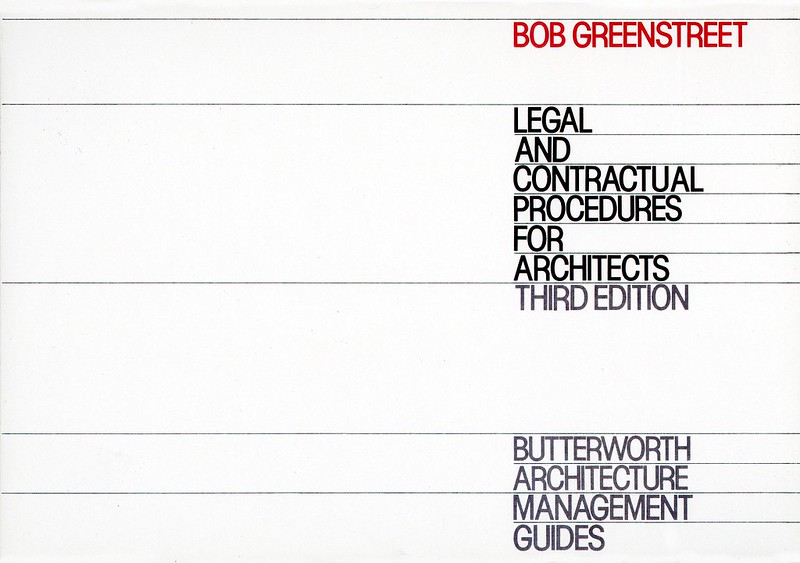 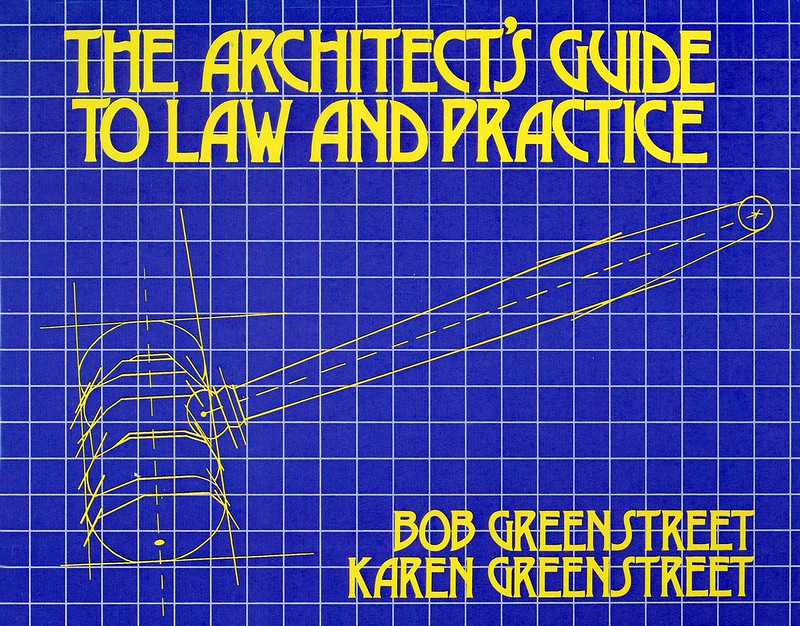 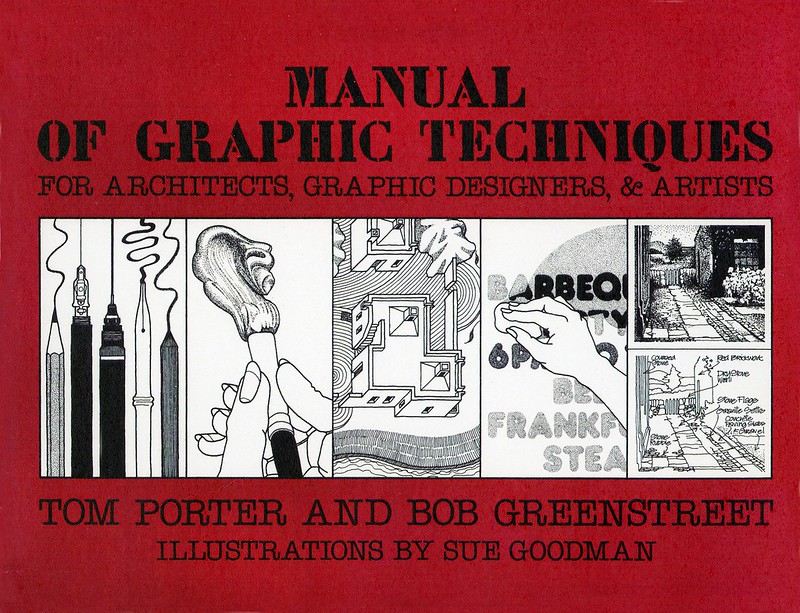 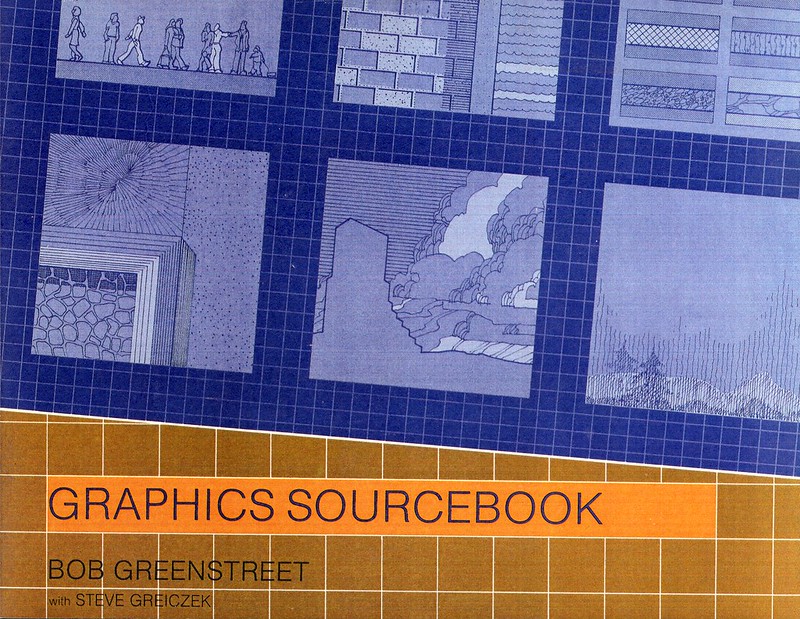