A continuation of Architectural Thinking I, this is the second in a two-part year-long sequence developed for Freshman majors and non-majors. The overall aim is to provide students a rigorous working knowledge of key buildings, world developments, texts, concepts and methodologies in architecture by the end of their first year of study. Spanning from the late 19th century to the present, modernism will be examined, more or less chronologically, through numerous movements (artistic, architectural, cultural, social, political and economic), canonical projects (both built and unbuilt), individuals (artists, architects, designers, engineers, theorists and inventors), and manifestoes (written declarations). An exploration of modern architecture’s preoccupation with both pasts and futures, this course not only analyzes famous buildings and their architects, but likewise the social, political, economic, artistic, technological, and intellectual milieu out of which these works emerged. 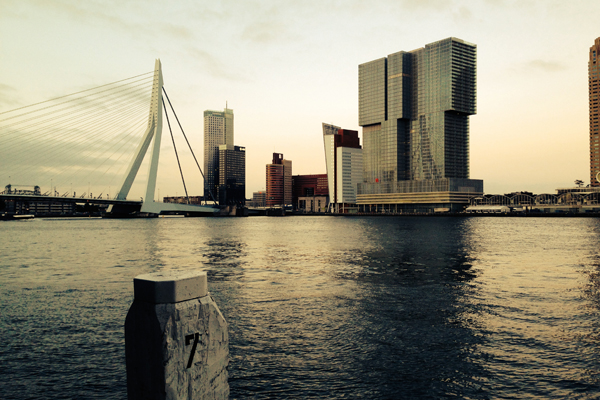