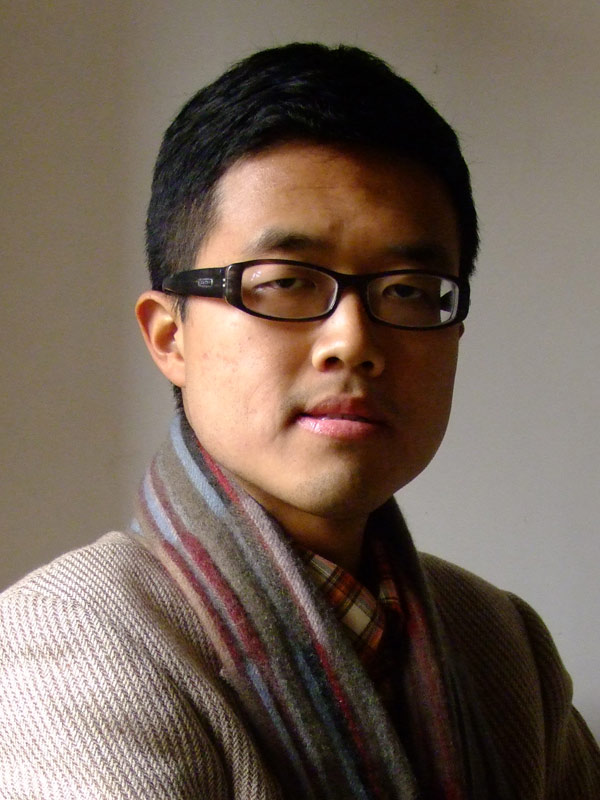 Jingnan Liu (刘景南) is a Dissertator in the Department of Political Science, from Chongqing, China (PR).  He holds an LLB from Wuhan University in Political Science and Public Administration and an MA from Chinese University of Hong Kong in Religious Studies.

Jingnan’s research interests focus on comparative politics and international conflicts, including East and South Asia, and the political and economic transition of post-communist states. He specializes in China Studies. He has done research on Christian groups’ participation in China’s democracy movement and on China’s civil wars, ethnic conflicts, and the Chinese Communist Party. His dissertation is about the factional divisions in Chinese politics.