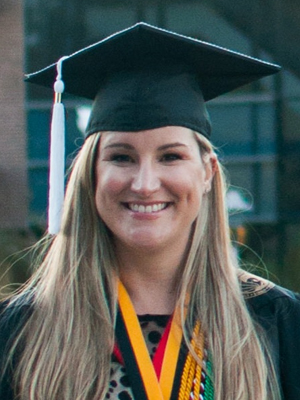 Taraleigh Davis a third-year doctoral student in Political Science with a focus on Judicial and Comparative Politics at the University of Wisconsin-Milwaukee. She is also a member of the Experimental Politics Lab led by Professor Kraft and the recipient of the 2021 Distinguished Graduate Student Fellowship.

Her research interests broadly focus on U.S. Supreme Court and state supreme court decision making, the shadow docket, and judicial independence. Most recently she has been focused on oral argument in the United States Supreme Court using text as data to uncover potential systematic differences across justices.