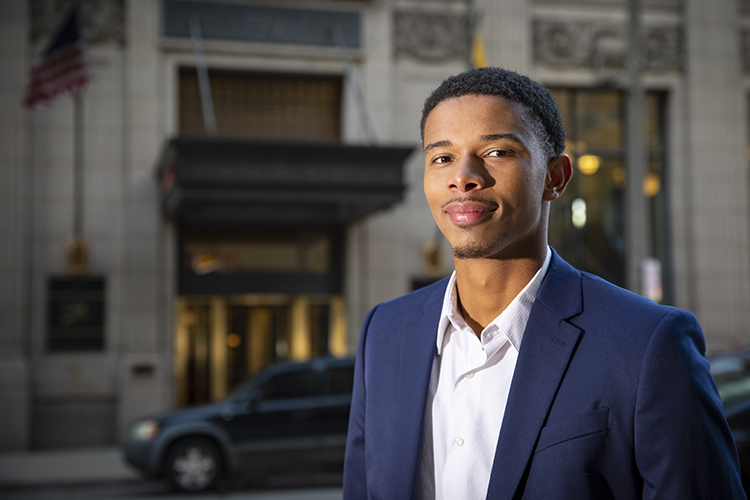 Joshua Sharkey has had so many internships, he loses count: “Roughly six,” he said. And they’ve been with some of the leading companies in southeastern Wisconsin, including Aurora Health Care, Foxconn and Northwestern Mutual, along with a few local startups. The internships have given the engineering graduate a chance to build his career skills and his professional network. Plus, he’s had the chance to see the world, with two trips to Taiwan. It’s all led to him accepting a job with Foxconn even before graduation.