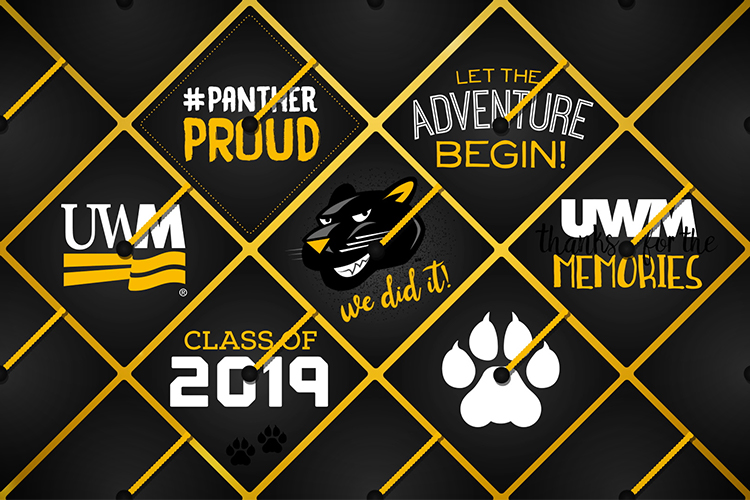 The University of Wisconsin-Milwaukee awarded more than 2,100 degrees at its 121st commencement on Sunday, Dec. 15, at the UW-Milwaukee Panther Arena. Among the degree recipients are Nisreen Atta, Joshua Sharkey and Kimberly Stuart.

Nisreen Atta has been working up to 40 hours per week in the emergency department at Aurora St. Luke’s Medical Center while studying at UWM. She also helped organize an event that provided over 150,000 food packs and hundreds of clothing items for Syrian and Somali refugees. She’s accepted a job as a nurse after graduation in the St. Luke’s emergency room.

Joshua Sharkey has had six internships with some of the leading companies in southeastern Wisconsin, including Aurora Health Care, Foxconn and Northwestern Mutual. That led to him accepting a job with Foxconn even before graduation.

After retiring from the military, Kimberly Stuart’s volunteer efforts with military nonprofits led her to UWM’s Nonprofit Management and Leadership program. She’s now chairman and CEO of Veterans for Diversity, Wisconsin’s only organization focusing on providing services to improve the mental, physical and emotional health for LGBTQ+ veterans.