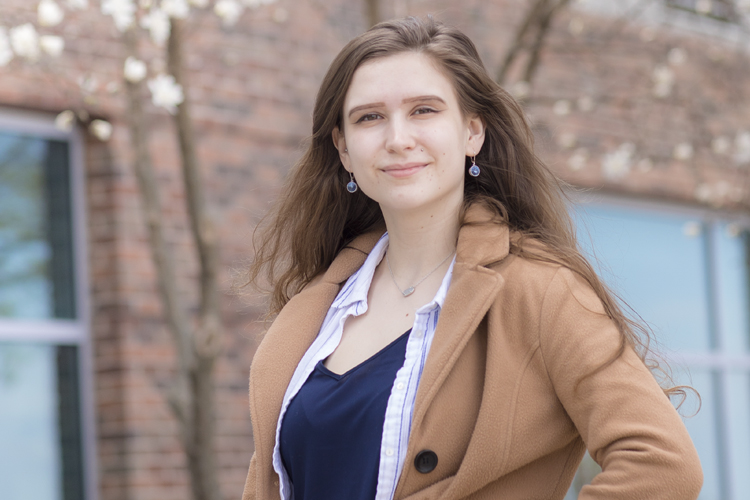 Originally from Green Bay, Megan Roshak started working at the UWM at Waukesha Solution Center during her first semester on campus. Soon after she became the public relations director for the Student Government Association and became a brand ambassador for the Milwaukee Bucks.

She will soon be starting two different internships with the Green Bay Blizzard and Midwest Communications. Her roles on campus not only helped her build her resume, but also gave her opportunities to explore different career paths.