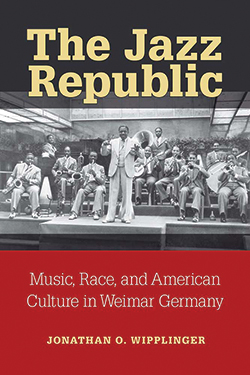 Jazz may be the quintessential American-born music, but it played an important role in Germany’s first democracy, the 14-year Weimar era from 1919-1933. Wipplinger, an associate professor of foreign languages and literature, examined newspapers, novels, paintings and recordings to understand jazz’s influence. He argues that the music wasn’t just an ornament of the German avant-garde, but a central player in the cultural composition of the Weimar Republic.