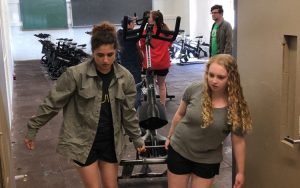 A group of UW-Milwaukee Honors College students decided to take an “alternative spring break” in New Orleans. During their six days in the city, the students worked on community service projects. 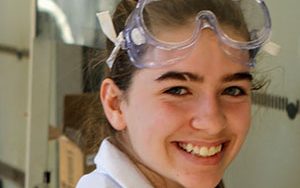 More than 1,500 young scientists from all over Wisconsin will be at UW-Milwaukee April 6 and 7 to compete in the 2018 Wisconsin Science Olympiad for middle and high school students. 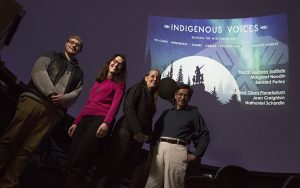 A quest to build a celestial show around the voices and culture of American Indian tribes in Wisconsin turned into a journey of discovery for many of the UWM student and staff researchers. The show runs on Fridays through May 4 at the Manfred Olson Planetarium.

Geoffrey Stone, the Edward H. Levi Distinguished Service Professor of Law at the University of Chicago, will speak about the challenges of free speech on campus. The event will be at 1 p.m. Wednesday, March 7, in the UWM Student Union Ballroom. 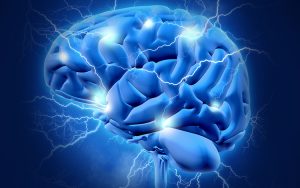 Students in UWM’s App Brewery worked with doctors at the Medical College of Wisconsin to develop an app that helps guide doctors during brain surgery. The app is being tested at hospitals nationwide. 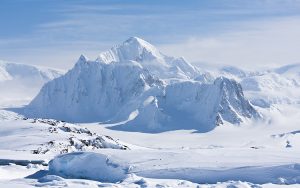 The fossils from a forest on Earth’s coldest continent are older than the dinosaurs and offer clues on the effects of greenhouse gases and climate change. 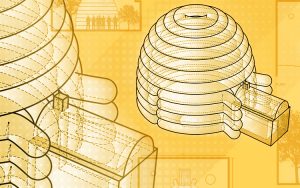 UWM’s Whitney Moon researches the advantages that inflatable structures have over brick-and-mortar buildings, including cost and portability. 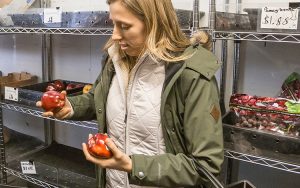 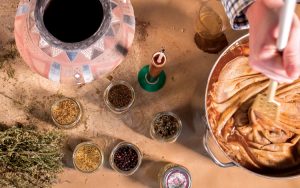 As part of his doctoral studies in anthropology, Josh Driscoll is using beverage remnants from a 2,450-year-old cauldron to re-create the beer it once held. The results shed light on food preservation and social ties in the Iron Age. 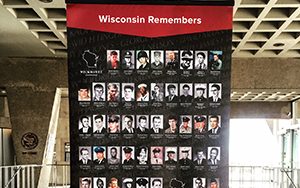 The Vietnam Veterans Memorial Fund was archiving portraits of fallen soldiers to go with the 58,318 names on the memorial in Washington D.C., and 64 of the Wisconsin soldiers remained faceless. In spring 2015, a UWM Journalism, Advertising and Media Studies class worked to track down some of the remaining images. Jessica McBride, the UWM […]