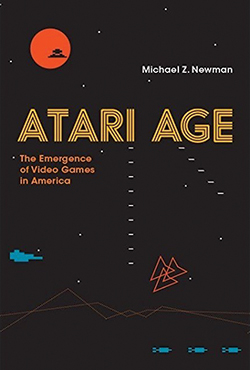 They’re commonplace today, played on computers, consoles and even smartphones. But video games were just emerging in the 1970s, much to the bemusement and occasional alarm of American parents and educators. Newman – an associate professor of journalism, advertising and media studies – traces the medium’s early developments from a new form of TV to a new form of computing. He also explores how parents, educators and even politicians struggled to decide whether the new phenomenon was a boon or a menace.