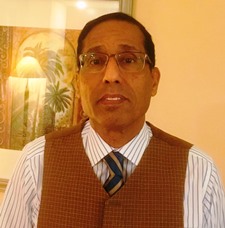 He organized three chemistry mini symposia that aim to introduce best available wavefunction technology to undergraduate Chemistry faculty in Wisconsin and beyond and he was the chair of the University of Wisconsin System Chemistry Faculties Meeting in 2005. Professor Ayoub has been the advisor for an active Science, Technology, Engineering and Mathematics (S.T.E.M.) Club at the UWM at Washington County since 2000 with over 250 invited speakers from academia, research laboratories, industry, and businesses. He enjoys reading novels, poetry, and spending quality time with family.