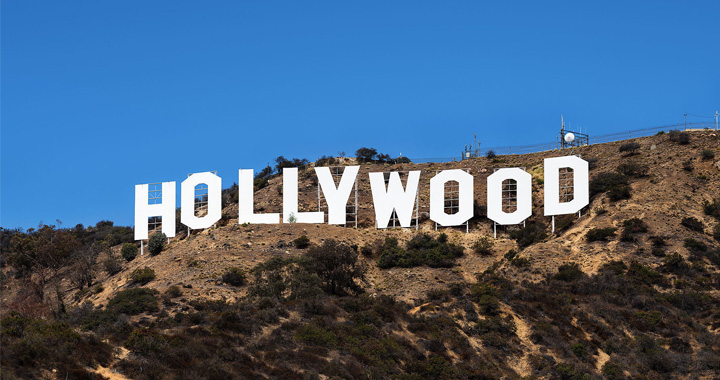 To some, the movie The Wolf of Wall Street is a grotesque view of selfish, rich businessmen and their hideous actions. To others, it’s an in-depth look at the ethics of business and how financial markets work. Among other aspects, courses in Film Studies teach the structures of the film and the motivations of various characters, and courses in Business teach the underlying aspects of corporate morality and how the economy works during different time periods.

What if you had something that combined these two perspectives, giving you a superior understanding of both film studies and business and paving the way to finding a job after graduation?

Now, UWM students have exactly that.

UWM’s new Business of Media & Film Studies Certificate (BMFS) will ready both Film Studies and Business students for a competitive career field that is increasingly asking for multiple tool sets beyond a single major.

Approved last semester, the program is intended for students preparing for a career in media, marketing, or film studies seeking to expand their skills or add another qualification to their résumé, and it’s perfect for students who are looking to develop a subspecialty. 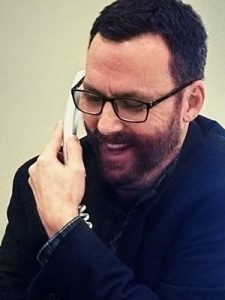 Dr. Benjamin Schneider, Assistant Director of Film Studies, conceived the idea after noticing several business students in his classes were interested in film studies, but were limited in how many courses they could take because of the rigorous schedule for the business major. He wanted to give those students, along with Film Studies students, the opportunity to explore the intersections between the two fields with an eye toward becoming more employable through the completion of the BMFS.

“The Business of Media & Film Studies Certificate combines two elements: the world of film and the world of business,” Schneider said. “I want our students to learn more than one set of skills, so that when they go into a job interview, they will be more likely to be hired based on their additional experience. This Certificate will stand out on a résumé.”

The classes for the BMFS certificate are designed to combine elements of business and film studies, emphasizing information specific to the film industry. The classes delve into cinema and digital values by analyzing how technology, film, and business shapes America’s culture, and how culture responds back.

Schneider’s “Business on Film” course, one of the requirements for the BMFS, has proven to be popular with students in both majors. In this class, students watch movies such as The Big Short and, yes, The Wolf of Wall Street, and examine the style and content of films and how they relate to the business world.

Marketing major Kelsey Ackerman especially appreciates the class, citing her new knowledge of the business world, a result of watching these films, as a contributing factor to her enjoyment. After graduating, Ackerman plans to go into film marketing.

“Ben is really involved with the program and the students, and he personally got me to sign up for the certificate,” Ackerman said. “It’s easier for students to be excited about something if the teacher shows such great passion for it like Ben does.”

After being involved in many film festivals, including the Milwaukee Film Festival, Film Studies major Sydney Zahradka realized that her dream was to one day run a festival herself. The certificate, she said, will lend a hand in achieving this dream.

“When I got the call from Sundance Film Festival [that she had landed an internship last year], they told me that the reason they hired me was the fact that I not only had that film studies knowledge, but I also had that experience with the business side,” Zahradka said. “The BMFS is a great opportunity for these students who want to expand their career options. It’s a really smart decision for business or film majors, or even just students who are interested in either subject but aren’t doing a major in Business or Film Studies.”

Schneider hopes to see more students to sign up for the certificate next year. So far, BMFS has been more popular with Film Studies students, and he would like to have more Business students consider signing up.

Students can find out more about the BMFS Certificate by contacting Schneider at terrapin@uwm.edu or Gilberto Blasini, the Director of Film Studies, at gblasini@uwm.edu. More information is also available at http://bit.ly/2o9T6tn.