L&S / All News / From private to public to nonprofit, MPA grads make good

From private to public to nonprofit, MPA grads make good 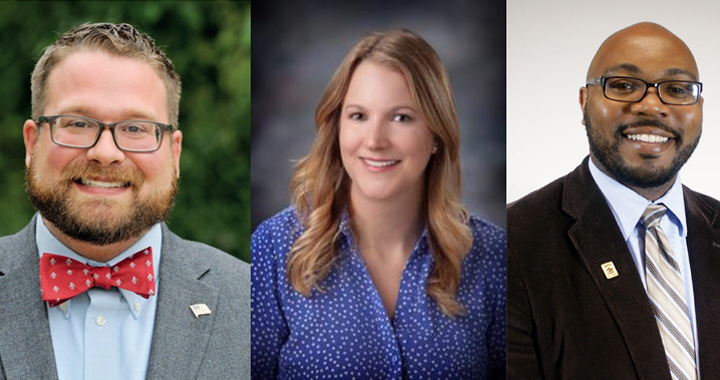 From budgeting to strategic plans, from economics to political science, the Master of Public Administration program at UWM promises its students a broad education to prepare them for a rewarding career – no matter what arena it’s in. Hear from three MPA graduates who have forged rewarding careers in the public, private, and nonprofit sectors. 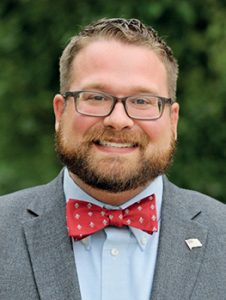 Jim Healy (’09) can talk for hours on everything from zoning codes to snow plowing, and he will if you get him started. Healy is the Village Administrator of Richfield, Wisc., a job that requires him to be on-call 24/7/365.

“Administrators are the day-to-day managers,” Healy said. “One of the things that I really like about working in the Village is you get your hands involved in every facet of local government. Handling the creation of the annual budget, clerking duties, administering elections, business licensing, municipal planning – those are all the hats that I have to wear here.”

Working in local government isn’t always glamorous, but it’s Healy’s passion. He was drawn to the MPA program out of a desire to help others. He completed several internships, including one with then-Milwaukee County Executive Scott Walker, and began working in the Wisconsin capitol for State Rep. Pat Strachota (R-West Bend) after graduation. In 2010, he took a job as an intern in Richfield and worked his way up to Community Services Director to Assistant Administrator to Village Administrator.

The MPA program was excellent training for all of those roles. Classes focused on real-world examples that impacted local, state, and federal laws, and the skills Healy learned prepared him for life in public service.

“There’s no substitute for hard work in the field of public administration,” he said. “There’s always new legislation being discussed that impacts municipalities. There are 49 other states and countless other municipalities that are innovating across the country. The ability and desire to continue to learn and be a student of the profession is a key component.” 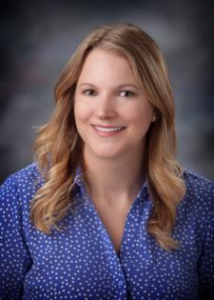 Like Healy, Beth Jacobsen always had an interest in local government. She completed her undergraduate degree at UWM in 2003 and stayed on for the MPA program, graduating in 2006. Jacobsen also worked her way up the ladder, interning for Milwaukee aldermen as an undergrad and then as an administrative intern for the City Administrator of Wauwatosa.

One of the duties of an Assistant City Manager is to foster relationships with local business owners.

“I think the president of the First National Bank and Trust liked that I would call him directly, even when I had news that he wasn’t going to like. He approached me one day and asked if I was perhaps interested in switching to the private sector,” Jacobsen said. “The possibility of working in the private sector with an eight-to-five job was a nice incentive for me to make a move. It was also a better opportunity for my personal life, and professionally, I liked the challenge to learn a new trade.”

As a Trust Officer, Jacobsen manages personal trusts, estates, agencies, and investment accounts. She works closely with her clients on their estate plans to ensure that their current and future financial needs are met. Even though she no longer works in government, Jacobsen finds herself relying on the skills she learned in the MPA program every day.

“People with an MPA can still switch to the ‘dark side’ later in their career,” Jacobsen said. “A lot of the skills I developed in local government transitioned to the private sector really well… I still work with people, problem solve, and create budget projections to see how long money will last.” 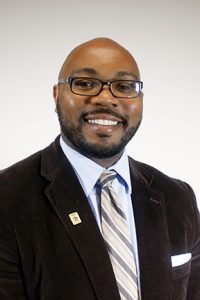 Joe’Mar Hooper majored in Education at UWM, but when he decided not to be a teacher, his interest in politics and public policy drew him to the MPA program. After several internships, he jumped straight into a job with the Wisconsin Housing and Economic Development Authority upon graduation in 2005.

From there, he worked in the executive budget office in the State of Wisconsin Department of Administration; moved back to Milwaukee to focus on budget, policy, and administration work for the city; served as the initial director of Business, Community, and Family Partnerships for Milwaukee Public Schools; and most recently accepted a job as the Wisconsin Market Leader for CommonBond Communities. It’s a nonprofit that develops, purchases, and manages affordable housing for low-income individuals, families, and seniors.

Hooper is responsible for growing the business in Wisconsin, fundraising, and performing development outreach. That can be a challenge; he has to battle to access funding and contend with prejudices against low-income housing.

“One of the things that I learned at UWM is that there’s so many ways to attack problems that we have in our community, and being able to get into an organization and build the framework for attacking some of those problems really attracted me to CommonBond,” Hooper said.

The MPA program is perfectly situated to help its graduates in the nonprofit world, Hooper added. Learning to budget and understanding financials are essential to nonprofit work.

“I also think it helps with the leadership side. … In trying to be a leader in my organization, I can rely on some of that knowledge I gained back when I was taking the MPA classes,” Hooper said. “There are so many nonprofits in Milwaukee that are going to be needing some youthful leadership in the near term, and I think there are going to be many opportunities for MPA grads to build their careers with these organizations that are doing some great work.”