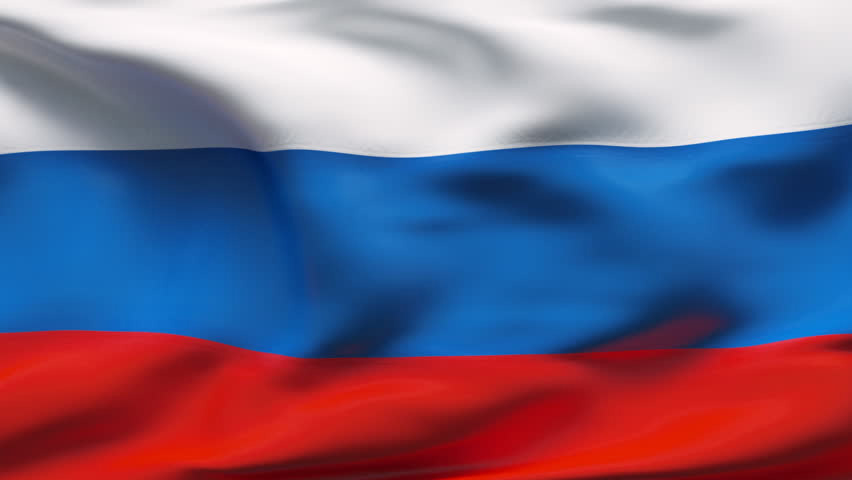 Russia and its president Vladimir Putin are making the rounds in American media, from headlines in the New York Times about Russia’s possible influence on the 2016 U.S. presidential election to parodies on “Saturday Night Live.”

More than ever, it’s imperative for Americans and the world to understand Russia’s government and its role on the world stage. That’s the aim of UWM Political Science professor John Reuter’s new book. The Origins of Dominant Parties: Building Authoritarian Institutions in Post-Soviet Russia, due for release at the end of April, tracks the rise of Putin’s autocracy and how dominant party authoritarianism permeates world politics. 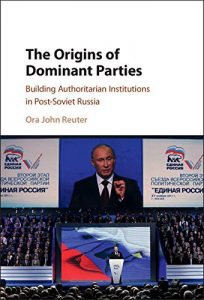 Political Science professor John Reuter’s book is due out in late April.

The words “authoritarian regime” conjure images of despotic rulers, but the actual definition is very simple: An autocracy is any government that does not hold free and fair elections. Conversely, a democracy is marked by free and fair elections. While most democracies tend to look alike – they generally have an elected legislature and some sort of executive, Reuter explained – autocracies can come in any number of flavors, from military juntas, like Myanmar until 2011; to a party regime, like today’s communist China; to personalist dictatorships, like Libya under Muammar Gaddafi.

And then there’s Russia, an autocracy with a dominant ruling party. It’s a system that falls somewhere between a pure party regime and a personalist dictatorship.

“You might think of Russia’s ruling party, United Russia, as a union in some ways. Among the ruling elites, there are agreements about how power is going to be shared and what happens if one of the members of that collective defects,” Reuter said. “In Russia, President Putin is more powerful than the party in many ways, (but) the United Russia party does have some modicum of collective influence.”

Reuter was always captivated by Russian politics, and completed his graduate work as Putin was consolidating his power. He watched as Russia began to transform itself in the early 2000s from a flawed democracy to an authoritarian regime.

He researched his new book by conducting field interviews with members of United Russia, advisers to both Putin and former Russian president Boris Yeltsin, and other figures who shaped Russia’s political structure. Reuter also analyzed statistics on the political behavior of Russia’s elites, trying to understand why some backed United Russia, but others did not.

Russia’s current authoritarian regime was born in the wake of economic collapse. During the 1990s, the central government had become weak and most power fell to regional barons.

“On paper, they were governors, but they were de facto heads of their own little political fiefdoms in various regions of Russia,” Reuter said. “The creation of United Russia was all about the Kremlin coming to an accommodation with these regional barons, trying to induce them to come together and support the Kremlin, and remain united in their support.”

Putin played the game masterfully, especially as the economy recovered with a resurgence in oil prices in the mid-2000s and Moscow had more to offer the regional barons for their support. 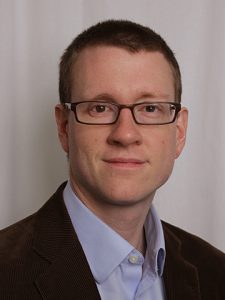 “Over the course of the 2000s, Russia became more autocratic and Putin accumulated more and more power,” Reuter said. “That process reached its apogee at the end of the 2000s and since then, we’ve been in an equilibrium where Putin is very powerful but continues to share some power with other elite actors.”

For many Americans, the worry isn’t about autocracy abroad; they’re more scared of what they consider a possible budding autocracy in Washington. Several left-leaning media outlets have been quick to warn of the dangers of authoritarianism, hinting that Trump’s administration could erode the basic tenets of American democracy.

While those fears are likely overblown, “It’s not inconceivable,” Reuter said. “I think a lot of people who study autocracies would have said that prior to (the election). A lot of Americans have this misconception that they’re somehow immune from the types of things that happen in other countries where democracy breaks down. I don’t think the United States is immune from that by any means.”

However, he added, America is a liberal democracy. That means, in addition to having free and fair elections – the democracy aspect – the country also has a set of codified values that affirm people’s inalienable human rights and freedoms. That’s the “liberal” aspect.

The extent to which an autocratic shift in American government is likely to happen is a debate for the politicos, but Americans shouldn’t forget the lessons learned watching the birth of Russia’s autocracy.

Reuter’s book is available for pre-order at http://amzn.to/2mzTvZ7.