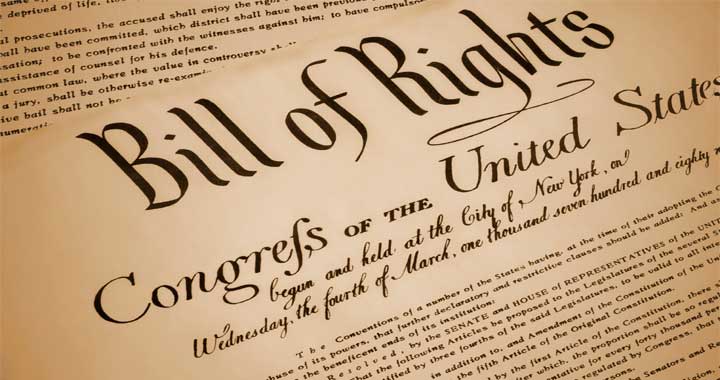 “With freedom and justice for all” is the last line of the Pledge of Allegiance and a guiding ideal in American society, but there’s a caveat: freedom seem to be worth more the wealthier you are.

“You and I have an equal right to freedom of association,” explained Philosophy professor Blain Neufeld. “That right is protected equally for both of us. But if I’m wealthy, I can exercise that right more effectively. I can set up associations or travel to distant places to associate with others. We have equal liberty but I can make better use of it.”

That’s one of the principles forming the basis of Neufeld’s recent paper, “Freedom, Money, and Justice as Fairness” published in the journal Politics, Philosophy, & Economics. He seeks to answer a question that has sobering implications for our society: How do you reconcile the thought that we have basic freedoms with varying abilities to exercise them against the idea that money can grant access to freedoms that others without money will never have?

There are two seemingly conflicting views of freedom at work here, said Neufeld. The first is philosopher John Rawls’ conception of Justice as Fairness which claims that 1) every individual has an equal right to a set of basic liberties, but 2) there may exist some inequalities in society, such as those regarding income and wealth, which can influence the worth of those liberties. The first principle has lexical priority in Rawls’ conception of justice, meaning it will always take precedence over the second. 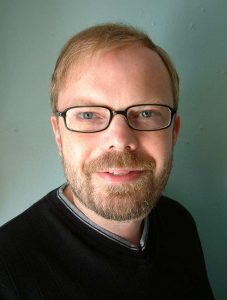 On the other hand is philosopher Gerald Cohen, who argues that wealth can eliminate barriers to freedom, giving wealthy people certain liberties that others do not have.

“If Cohen’s right, why would (Rawls) insist on lexical priority? It doesn’t make sense,” Neufeld said. “The paper is an attempt to explain why you still want the lexical priority even if you’ve granted Cohen’s point – why you’d still want to have special protection for these basic rights, even if you acknowledged that the more wealth people have, the more freedom they have.”

Neufeld was inspired to write the paper thanks to a Canadian lottery commercial he remembered seeing regularly as a child. The ad showed happy lottery winners traveling and enjoying fun activities under the tagline ‘Imagine the freedom.’

“When I read Cohen’s article, that commercial popped into my mind. If you win the lottery, you’re free! You can remove all of these constraints,” Neufeld said. “I thought, if Cohen is right, does this spell trouble for Rawls’ conception of justice? I hope it doesn’t, or I’ll have to reevaluate what I’m doing with my life.”

Neufeld won’t have to reevaluate too hard; he concluded that Rawls can accommodate Cohen’s point if you apply to Justice as Fairness a “basic needs” principle – an insurance that everyone has adequate education, discretionary time, health care, and other fundamental needs met.

“If you secure those things, you already establish a level of freedom all citizens have to a more or less equal degree, even independent of whatever inequality might be necessary for economic efficiency,” Neufeld said.

That has implications for our own political system, he added, especially when we look at how current rhetoric and social systems have marginalized some groups of Americans, thanks to income inequality. This paper won’t change it, but, “It’s one of my on-going concerns, trying to resurrect another way of thinking about individual freedom that points out that inequality is incompatible with widespread liberty,” Neufeld added.

More concretely, Neufeld emphasized in his argument about the basic needs principle that one fundamental need is adequate discretionary time. People need time away from work to pursue leisure activities, to engage socially, and to think about important things – like what their political views should be. He’s been dismayed to see Americans working longer hours in recent decades, alongside attacks to benefits like overtime pay.

“What Rawls talks about in terms of a basic needs principle as a precondition of even being able to be free – if you’re not educated, if you don’t know what options are available to you; you’re not free to choose among those options. If you’re working constantly, you can’t, say, think about how to vote in an upcoming election,” Neufeld said. “This idea of a basic needs principle is important.