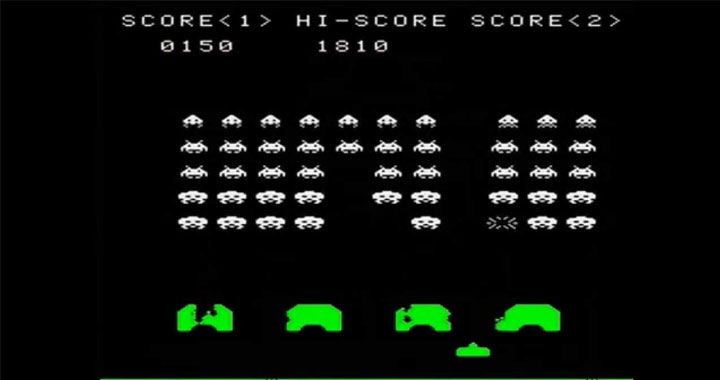 First there was Pong. Then there was Space Invaders. Then came Pac-Man, Asteroids, Defender, Galaga, and Donkey Kong, and the list kept growing. It was the advent of the video game, and it’s all documented in Journalism, Advertising, and Media Studies professor Michael Newman’s new book, Atari Age: The Emergence of Video Games in America.

The book, released earlier this month, chronicles the rise of one of the biggest pop culture phenomena in American history. Newman pored over old newspapers and catalogue advertisements, visited archives like The Strong museum in Rochester,
N.Y., and scoured the Internet for informal sources for his research. 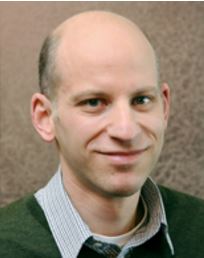 “Video games were this unfamiliar new technology and medium, a leisure-time amusement that people had to make sense of,” Newman said. “The book takes us through about a decade of the emergence of video games to a point when they were on the cover of Time Magazine.”

The rise of gaming

Things took off for video games when in-home consoles allowed people to play right on their television screen, Newman said. Video games could also be played on computers, which served to introduce many people to personal computers for the first time.

And what games they were.

“There were so many. A lot of the early games were variations on Pong, or they were sports games or driving games,” Newman said. “The other really big genre of games would have been science fiction-inspired games. Keep in mind, Star Wars was the
most successful pop culture franchise and had a huge influence through toys and apparel. So games like Asteroids, Defender, Missile Command, and Tempest, that involved some combination of spaceships, war, shooting, alien invaders, or enemies,
captured the imagination.”

Other audiences played and enjoyed them, but the young, male, middle-class demographic seemed a ready-made market for video games. 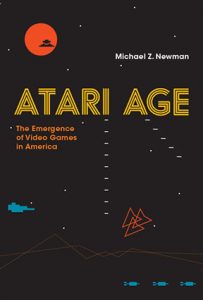 “We know from market research and social science research within the industry at the time, a majority of the players of coin-operated games in the early ’80s were male and teenagers,” Newman said. “The arcade was seen as sort of a disreputable
place – that’s where people would supposedly be pushing sex and drugs on your teenage kids. I think it’s fair to assume that a lot of parents were more worried about their daughters than their sons going into spaces like these.”

Add to that that many video games centered around science fiction or adventure narratives, genres seen as typically masculine. Technology itself was often viewed as a male pursuit, Newman added.

Game developers also made an effort to market their products to the middle class, who could afford to buy the relatively expensive consoles, televisions, and computers needed to play. That required a cultural shift, not just in advertising and thinking, but even in the way retail worked.

“[Arcades in shopping malls] were given an upgrade so that they would be clean and safe, and that was one way of taking what had been more of a working-class, less-respectable place to go – an arcade – into something more respectable and middle class,” Newman said.

Just like with rock and roll in the ’50s and ’60s, older generations grew nervous about the effects video games would have on young children. Parents feared everything from dropping grades to mental impairment to physical ailments, like poor eyesight or strained wrists. The U.S. Surgeon General even said, in a quote he later had to walk back, that video games were leading children to addiction.

“There were fears that children might be turning to crime to support their video game habit,” Newman said. “Games cost a quarter to play. There were reports of children ripping off cigarette machines and taking the quarters, leaving behind the nickels and dimes.”
Over time, however, video games began to win some critics over. Games like Pac Man, which were easy to learn, fun to play, and lacking in violence, served as a bridge that allowed audiences to learn and enjoy video games. In fact, Newman’s favorite game as a child was Ms. Pac-Man.

The history of video games and the culture surrounding them is rich and largely unexplored, but Newman’s book helps put it into context. His book is available at http://amzn.to/2lGqk4V.