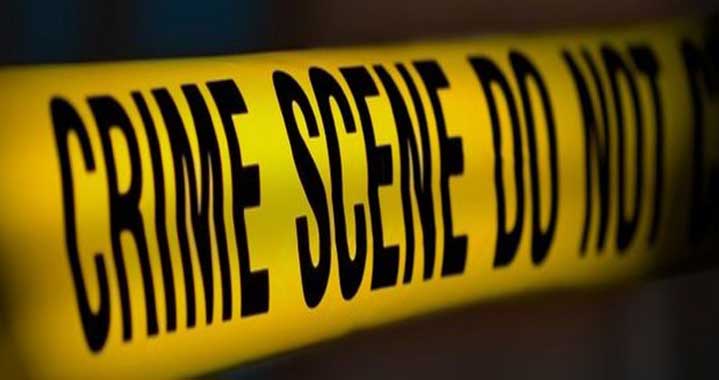 Life in the Milwaukee County Medical Examiner’s office is no CSI. In fact, Forensic Investigator Taylor Kroes gets exasperated when it’s mentioned.

“I don’t think I’ve ever interviewed a suspect,” she said. “It’s unfortunate, but we can’t take a liver temperature and tell you when a person died. There’s so much science that goes into it.”

Kroes and her colleagues deal with death on a daily basis. When there is a homicide, a drug overdose, a death in the home, or a death under suspicious circumstances, she is called out to the scene to shed light on the situation. She will talk with police, interview family members, and pore over medical records to determine what happened.

“We’re the eyes and the ears for the doctors in our office,” she explained. “We help determine if they need an autopsy or not, and the doctors can go off our report at the end of the day to help them determine the cause and manner of death.” 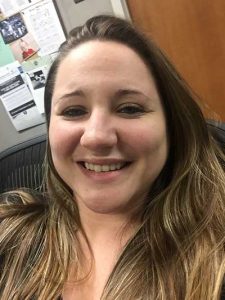 It can be tough, but working in the Milwaukee County Medical Examiner’s office has been Kroes’ dream job since she decided to major in Anthropology at UWM. She chose the university because it was within easy driving distance of her hometown, Racine, but she had a hard time choosing a major until she took an introductory anthropology course and got hooked.

Kroes was especially drawn to forensic anthropology, using skeletal analysis and archaeology techniques to solve criminal cases. The natural next step was to earn a certificate in Forensic Science alongside her Bachelor’s degree.

“What I liked in forensic anthropology was being able to look at the bones,” Kroes said. “I loved to be able to touch them and feel them and get to know them.”

“Milwaukee County covers a lot of people, so you’re constantly busy, so much more than in Kenosha,” Kroes said. “Everybody that dies in their home, we get called for. We get called out to suspicious (deaths) – shootings, homicides. Overdoses are big right now. The police investigate the scene as a whole while we focus on the body and gather information from the police about the circumstances of the death.”

Even so, it’s the living who make her job interesting. Sometimes, Kroes said, she becomes the target of surviving family members’ anger. Her job is to talk with them to learn more about the deceased’s circumstances and medical history, which can be difficult for a grieving family. Helping the grieving families are what make the job worthwhile, though.

“I like being able to help people,” Kroes said. “I feel like this is an odd way to help people, but I feel like I’m helping them with one of the hardest parts of their lives. We’re the ones who deal with that loved one. We have a responsibility to let them know what’s going on.”

She has some advice for those who are interested in a similar career: Know what you’re getting into.

“It’s blood and guts and gore. My husband has learned to eat through my gory stories. Sometimes it’s hard and sometimes it’s easy. Some of my friends tell me they can’t stand the sight of blood, and I think, you could never do my job,” she said. “Can you stand being yelled at by family members? Can you stand going out to a homicide at 3 a.m. to talk to the police when you’re dead tired?”

If you can, it’s a rewarding career. Just, don’t ask if it’s anything like CSI.