Caffeine fix may come with a memory boost 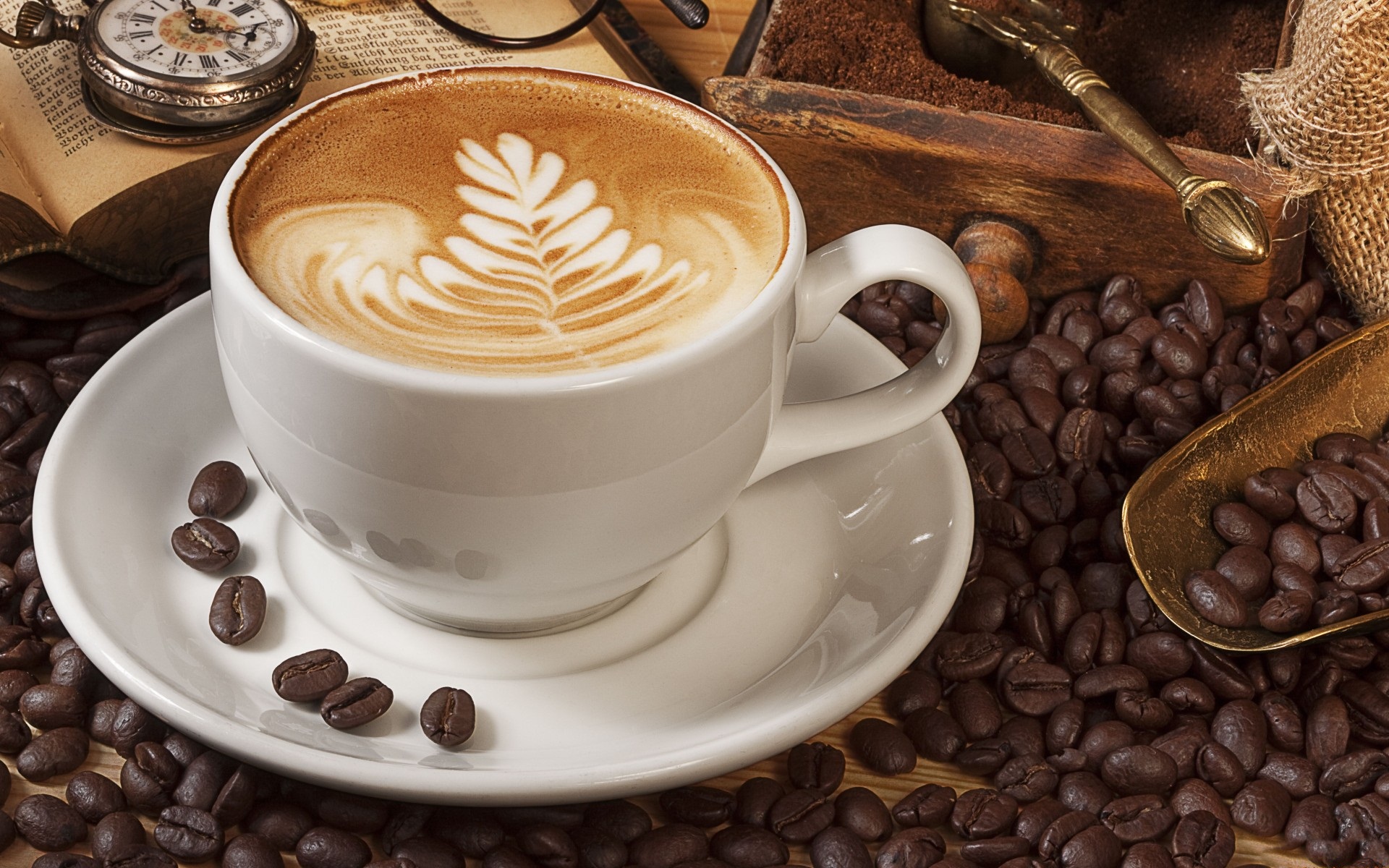 Driscoll is the lead author on a new study recently published in The Journals of Gerontology, Series A: Biological Sciences and Medical Sciences which suggests that caffeine consumption is associated with reduced risk of developing dementia or cognitive impairment in older women.

“We chose to study this subject based on a number of reports suggesting that caffeine intake is correlated with better health outcomes, and given that caffeine is also an easily modifiable dietary factor,” Driscoll said.

The study drew from participants in the Women’s Health Initiative Memory Study who self-reported their caffeine intake. Participants were followed for 10 years. Over time, women who consumed about 261 mg of caffeine per day, or two to three 8 oz. cups of coffee, reported a 36 percent lower rate of cognitive impairment and dementia than those who consumed less than the median, an average of 64 mg per day. 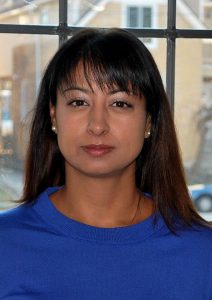 Even after adjusting for other factors, including age, race, weight, alcohol intake, and more, the pattern held steady. However, this study cannot be used to determine cause-and-effect.

“We know that caffeine binds to pre-existing adenosine receptors in the brain, so the findings point to a potential mechanism worth further exploring to determine a causative effect,” Driscoll said. “That will in turn stimulate the necessary translational investigations of adenosine and drug development targeting adenosine receptors as novel strategies to modulate cognitive impairment.”

Driscoll’s work has garnered much attention, from local to national and international news outlets. Reports of her work have appeared in the Washington Post, Fortune, and in news outlets in Ireland and Great Britain.