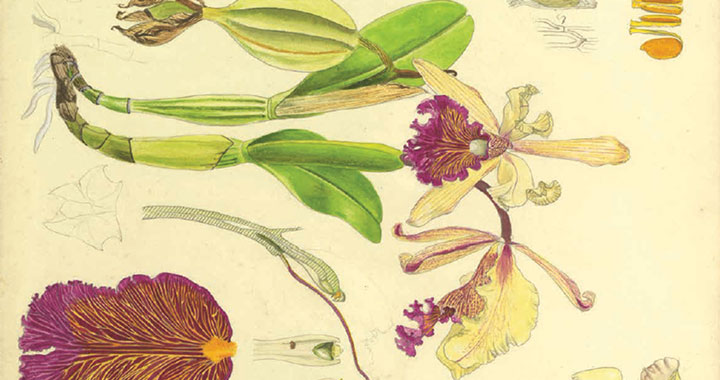 Rodríguez Sevilla sat down to talk about his new works.

What inspired you to write your father’s biography?

It was one of my undergraduate professors who suggested that I write dad’s biography. I wondered whether I should, as I could well be seen to be favorably biased to the subject. But I was 10 when my dad died, and I was interested in learning about his life. He was an educator, artist, biologist, and humanist. His early training was in design, as apprentice to a famous goldsmith, and as high school teacher. Then he studied biology at the University of Costa Rica and and botany at the University of California, Berkeley.

He considered careers in design or academia in the U.S., but was recruited to return to Costa Rica to found the School of Biology at his old university. He also co-founded or strongly influenced several institutions that have steered the course of tropical biology and environmental education within and beyond the country — the Organization for Tropical Studies, and the Instituto Centroamericano para la Extensión de la Cultura, for example. He was also very effective in disseminating biological knowledge and enthusiasm for natural history in the general culture. His most renowned research project was an exploration of the variety of form and color in orchid flowers, which he dissected and illustrated in gorgeous watercolors. Some of them were published posthumously in the book Géneros de orquídeas de Costa Rica. The new book finally presents all the other 1000+ watercolors.

What was the process of creating the book of your father’s illustrations?

The watercolors published in the first book are at the University of Costa Rica, but my mother has looked after the others all these years. To put the new book together, my sister Leonora Rodríguez Sevilla, with help from myself and my wife, Gerlinde Hoebel, arranged them to showcase Dad’s intent of comparing variation within and between species, and fit all the notes he made on the back of the watercolors at the end of the book. The purpose was to make all of these observations available to biologists, artists, and historians.

What were the best and most challenging aspects of creating these books?

The best and worst were the same: To see my dad as an enthusiastic youth full of promise (which became quite well-realized) but knowing the story ends with him dying at 66. The most challenging: Even though I study evolution, it took me an inordinately long time to come to understand that the purpose of his orchid project was evolutionary. It is a bit embarrassing, but it took tracing the course of his interests over the years and studying his first publications for me to see where he was headed with it.