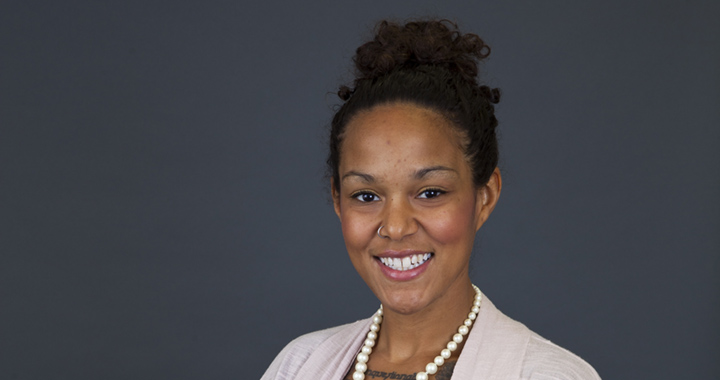 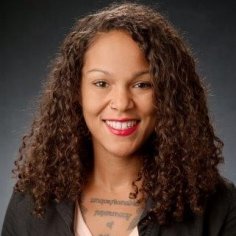 Sociology and Psychology alumna Sabrina Nettles works to improve the sexual health of the people of Washington, D.C. through her job as an HIV/AIDS/STD Investigator with the D.C. Health Department. Photo courtesy of Sabrina Nettles.

Sabrina Nettles has one request: Please get yourself tested for sexually-transmitted diseases, even if you think you have nothing to worry about.

“You don’t need to be promiscuous to get an STD, or HIV/AIDS. I think a lot of people are of the mindset that only ‘bad’ people or drug-users or promiscuous people (get HIV),” Nettles said. “But it can happen to anyone, and it’s not shameful. … It does not mean that there’s something wrong with you or that you’re a bad person.”

Nettles would know; she is an HIV/AIDS and STD investigator for the Washington, D.C. Health Department. She is responsible for working with clinics and doctors’ offices to identify and track patients with HIV/AIDS and other STDs diagnoses. Using that data, she and her colleagues can work to identify at-risk populations and target particular groups for education and treatment.

It’s a big job, one that never crossed her mind while she was growing up near Milwaukee. Nettles is the first in her family to attend college. She entered the workforce for a few years after high school before enrolling at UWM as a nontraditional student. There was a definite learning curve, she said, but she’s never regretted her decision to attend college or double-major in Sociology and Psychology.

Much of her research at UWM centered around health psychology and sexual health work. After she graduated in 2009 and completed a stint with Americorps, Nettles began searching for more jobs in the sexual health field. She landed a public health fellowship with the Centers for Disease Control and Prevention in Washington, D.C. where she worked with the D.C. health department. After her fellowship ended, she stayed on and began her work as an HIV/AIDS investigator.

In Washington, D.C., gay men and communities of color are the groups primarily affected by HIV and AIDS. The city has one of the highest HIV rates in the country, with around 2 percent of the population carrying a diagnosis.

That number is high, but it’s actually down from nearly a 3 percent rate just five years ago when Nettles started working. The health department and more doctors and clinics have been engaging in additional outreach, educational efforts, and other measures to bring those numbers down.

The job is not without its challenges; there is still a huge stigma surrounding HIV, AIDS, and STDs. Many doctors are reluctant to hand over their patients’ sensitive information to the government, and many people are reluctant to get STD testing in the first place.

But that’s a mistake, Nettles says, especially because some STDs don’t present any symptoms. Many people might not know that they’ve contracted chlamydia or gonorrhea without testing, and can carry it for years without showing any signs. It doesn’t mean they’re dirty or promiscuous; it’s just the nature of the infection, she said. And if she can help even one person avoid a diagnosis, all the better.

“I think the most rewarding part of the job is when we can see our efforts working,” she said.