CANCELED ~ A New Deal for 2020? A Conversation on the Proper Place For Government 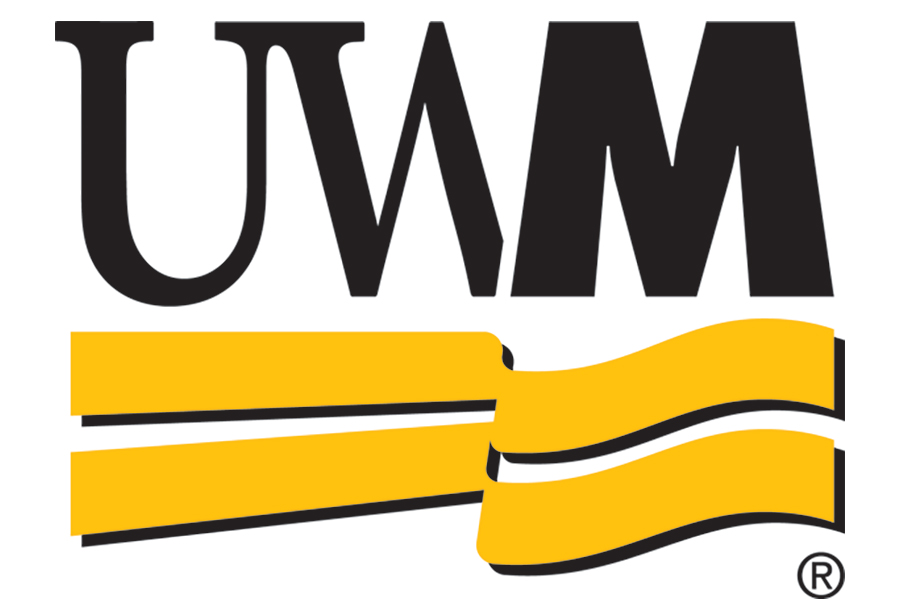 THIS EVENT HAS BEEN CANCELED.

This event covers an important topic at the intersection of philosophy, political science, and economics.

The workshop will focus on the just released book by local public intellectual David Riemer, “Putting Government in Its Place: The Case for a New Deal 3.0,” a book Mark Shields from PBS describes as “bold and provocative” and which he strongly urges every citizen to read before election day 2020. We are delighted to have David Riemer as the lead participant of the workshop, along with two commentators, Hrishikesh Joshi, a recent Princeton PhD and postdoc, now assistant professor of philosophy at Bowling Green State University, and Michael Doering, a alumnus of our MA program in philosophy, now studying law at UW-Madison. The workshop invites a wide and diverse audience to join the conversation from students to faculty and citizens of the larger community in which we live and work.

To attend, RSVP by email to attewell@uwm.edu. Breakfast, lunch and dinner are provided during this event.

David Riemer has worked with government officials to create public policies at the state level and influence national policy. A graduate of Harvard College and Law School, and active in politics as an advisor and candidate, Riemer has held legal, budget, and policymaking positions with a former mayor of Milwaukee, two former governors of Wisconsin, and the late Senator Edward Kennedy.

Hrishikesh Joshi received his PhD in philosophy from Princeton University. Today he is an assistant professor of philosophy at Bowling Green State University. He works on issues at the intersection of philosophy, politics, and economics (PPE). He is interested in distributive justice, public choice theory, and the moral and epistemic upshots of partisanship and political polarization. Currently, he is working on a book project that applies PPE tools to analyze the ethics of speaking one’s mind. Joshi also works in ethical theory and metaethics, particularly on moral worth, personhood, and the sources of normativity. He received his PhD in philosophy from Princeton University

Stanislaus Husi has a PhD in philosophy from Rice University. He is an associate professor at UWM. His research interests are in ethics, metaethics, social and political philosophy, and moral psychology.

Michael Doering is a UWM alumnus where he received his Masters in Arts in philosophy. He is currently attending UW-Madison’s Law School.

The Department of Philosophy wishes to thank Bradley M. and Glenna Brin for underwriting this event.