Released August 9th, 2018, you can find a multi-part focus on Latino activism in Milwaukee since the 1960s by Jesse Garza. Find interviews with Jesus Salas, Ernesto Chacon, and Avelardo Valdez, including an essay by USC professor Avelardo on his activism that grew from the 1968 Allen-Brady protest. Additionally, find an article on Latina Rockwell Director, Patricia Contreras, who grew up in Milwaukee’s Walker’s Point neighborhood. 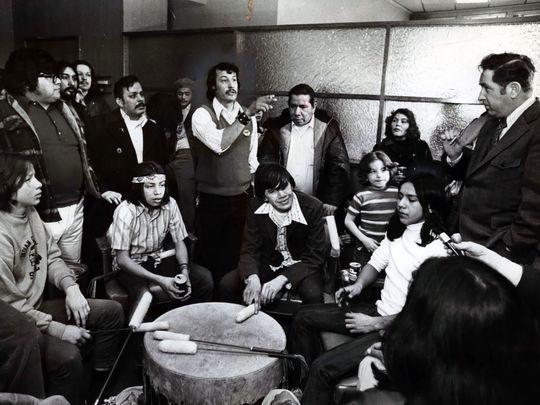