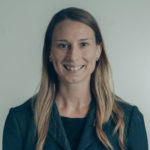 Stacy Gnacinski completed her PhD in May of 2017, and is currently an Assistant Professor of Health Sciences at Drake University (Des Moines, IA, USA).  Dr. Gnacinski’s research involves two main areas of inquiry: (a) integrated aspects of health and performance in tactical occupations, and (b) the psychology of recovery in elite sport. Dr. Gnacinski also teaches core coursework (e.g., ethics/values in health professions, human physiology, psychological aspects of health behavior) in the undergraduate health sciences program at Drake University, and continues to serve athletes in the community as a performance consultant. 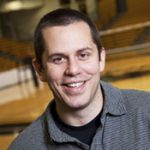 Will Massey completed his PhD in May of 2013, and is currently an Assistant Professor in the College of Public Health and Human Sciences at Oregon State University. Dr. Massey’s research interests include the use of play, sport, and physical activity to promote positive youth development in underserved populations. 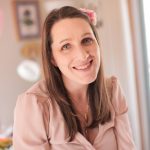 Sasha Karnes completed her Ph.D. in May of 2013, and is currently an Assistant Professor in the Psychology Department at the University of Wisconsin – Whitewater. Dr. Karnes’ research interests include disease prevention and health promotion, specifically development and testing of web-based programming to increase health behaviors such as physical activity. 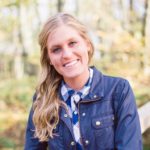 Joana completed her M.S. in May 2018, and she is currently the Youth Academy Director with FC Wisconsin, an elite girls youth soccer club in Milwaukee, WI. In this role, Bromley is able to coach, manage, and oversee the Youth Academy (U6-U10) and coach both Pre-Elite Clubs National League (Pre-ECNL) and Elite Clubs National League (ECNL) age groups. 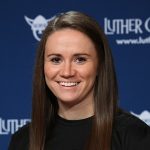 Megan completed her M.S. in May 2018, and she is currently the Women’s Assistant Basketball Coach at Luther College in Decorah, IA. 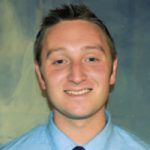 After completing his M.S. in May 2017, Mr. Sawalski accepted a role as a Wellness Coordinator/Exercise Physiologist at Walt Disney World, where he was part of a team spearheading multiple wellness initiatives across the property, as well as creating and implementing different programs and events for the Cast Members. Mr. Sawalski currently resides in Madison, Wisconsin, where he works as a Worksite Wellness Specialist for Group Health Cooperative. In this role, he works with different employer groups to facilitate their corporate wellness programming efforts.

Ben completed his M.S. in May 2016, and he is currently the Minor League Strength and Conditioning Coordinator for the Milwaukee Brewers. 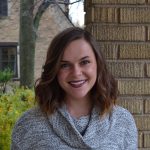 Courtney completed her M.S. in 2015 and is currently in the third year of her PhD in Counseling Psychology at the University of Massachusetts Boston. Her research interests are situated at the intersection of physical and psychological health and wellbeing. More specifically, her areas of interest include the use of physical activity in facilitating positive mental health outcomes among children and adolescents, examining the psychosocial aspects of physical rehabilitation, and studying the role of integrated teams in promoting optimal outcomes for individuals experiencing physical and psychosocial distress. 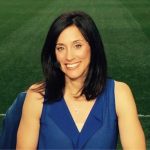 Kate Markgraf completed her M.S. in May 2015, describing grit in an athlete population and comparing grit level of athletes across performance tiers (e.g., NCAA Division I and NCAA Division III, etc.). Ms. Markgraf completed a second M.S. degree in Educational Psychology in 2016, and is currently a Counselor and Student Employment Coordinator at Cardinal Stritch University in Milwaukee, WI. Ms. Markgraf, a retired professional soccer player, serves as the General Manager of the United States Women’s National Soccer Team.

Kelsey DeGrave completed her M.S. in May 2014, and she is currently pursuing a Psy.D. at Midwestern University (Glendale, Arizona).  Ms. DeGrave’s research interests include program development to decrease stress, injury, and mental health disorders in firefighters, and the effects of emotional regulation on athletic performance. In addition to research, Ms. DeGrave is interested in applied sport psychology. 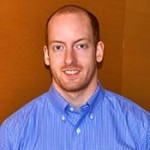 Andrew Morgan completed his M.S. in May 2013, comparing psychological skills use of professional oval and road race car drivers.  Mr. Morgan is currently pursuing an MBA at Benedictine University (Lisle, Illinois) and is working as a personal trainer at Life Time Fitness.

Stephanie Hatch completed her M.S. in May 2012, examining psychological factors in performance among NCAA Division I football officials. Dr. Hatch has since completed a Psy.D. at Midwestern University (Glendale, Arizona). Ms. Hatch’s research interests include the development of integrative approaches to performance enhancement and healthcare of athletes, use of Rational-Emotive-Behavior Therapy to challenge irrational beliefs in sport, treatment of mental illness in athletes, and career termination/transition intervention in sport and military populations. 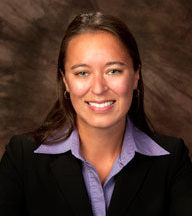 Jenn Jacobs completed her M.S. in May 2011. Dr. Jacobs has since completed a Ph.D. in Educational Psychology at Northern Illinois University (DeKalb, Illinois) in August 2016 where she is currently an Assistant Professor of Sport and Exercise Psychology. Her research interests include examination of sport and exercise as a vehicle for positive youth development. In addition to her academic pursuits, Jenn is the founder and director of Camp Play-A-Lot, a summer camp in Chicago that seeks to empower youth through teaching life skills and promoting an active lifestyle. 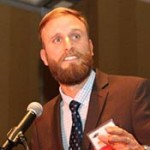 Nickolas Davis completed his M.S. in 2007, studying sibling competitors in elite sport as well as sport legacy families. Mr. Davis is currently the head coach of women’s track & field at the University of Wisconsin-La Crosse, where he is also an associate lecturer in the Exercise and Sport Science Department. 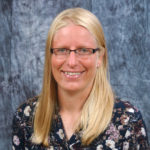 Missy Skurzewski-Servant completed her M.S. in 2006, and her Ph.D. in 2013 from Marian University (Fon du Lac, Wisconsin) where she focused on leadership and mentor-mentee relationships. Dr. Skurzewski-Servant is currently the Dean of the School of Business & Technology at Mid-State Technical College. 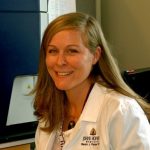 Sarah Parker completed her M.S. in 2006, and her Ph.D. in 2011 from the Medical College of Wisconsin (Milwaukee, Wisconsin) where she studied stem cell interventions in the treatment of hypertension. Dr. Parker is currently a Project Scientist at Cedars-Sinai Medical Center (Los Angeles, CA) where she utilizes mass spectrometry-based and other techniques to study heart disease. 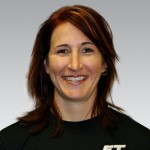