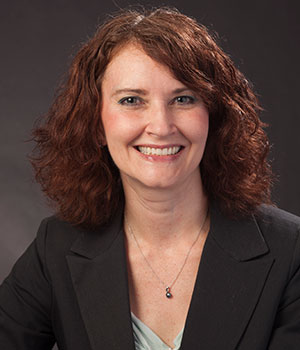 I have over 20 years of experience working in various capacities within the health industry. I have experience as a consultant, consumer advocate, health lawyer, and in-house counsel to a large health insurer.

My interests and expertise lie within the areas of health and wellness law and compliance. I have written and presented extensively on such topics as health information privacy, health reform efforts, scope of practice and licensing issues, ethical standards for health and wellness professionals, and health delivery methods that aim to improve quality and reduce costs, such as Accountable Care Organizations and retail/occupational health clinics.