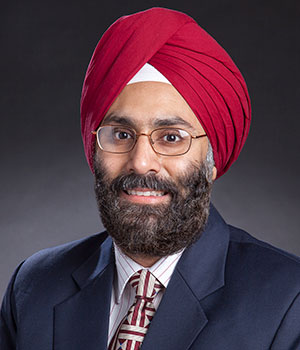 Within the broad framework of rehabilitation assessments, his research has focused on sincerity of effort testing; self-report assessments of upper extremity function; and pain assessment.

Recently, he found that fear-avoidance beliefs related to pain result in poorer rehabilitation outcomes in two out of eight groups of musculoskeletal disorders of the shoulder, with one group including people with rotator cuff tears.