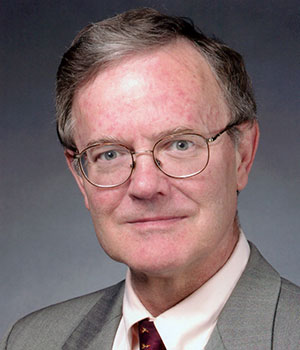 Mark Johnston’s research has centered about questions of measurement of activity, health, and quality of life outcomes after health-related rehabilitation; factors predicting or determining these outcomes, including personal factors and care system factors; evaluation of the effectiveness of interventions using both experimental and quasiexperimental research designs; and the synthesis and utilization of best evidence practice, that is, evidence-based practice.

His research has addressed the needs of people with many types of disability and chronic-illnesses but has particularly focused on activity-based interventions for groups with neurological disabilities, such as traumatic brain injury, spinal cord injury and stroke.

Johnston is an experienced investigator, having served as Principal Investigator on seven research grants with funding of several million (over $4.5 million, as of 2009), although he has more frequently served as Co-Investigator (16 grants), providing methodological support to research teams. He had published 59 peer reviewed scientific studies, 19 chapters, and 13 reviews (nine peer-reviewed).