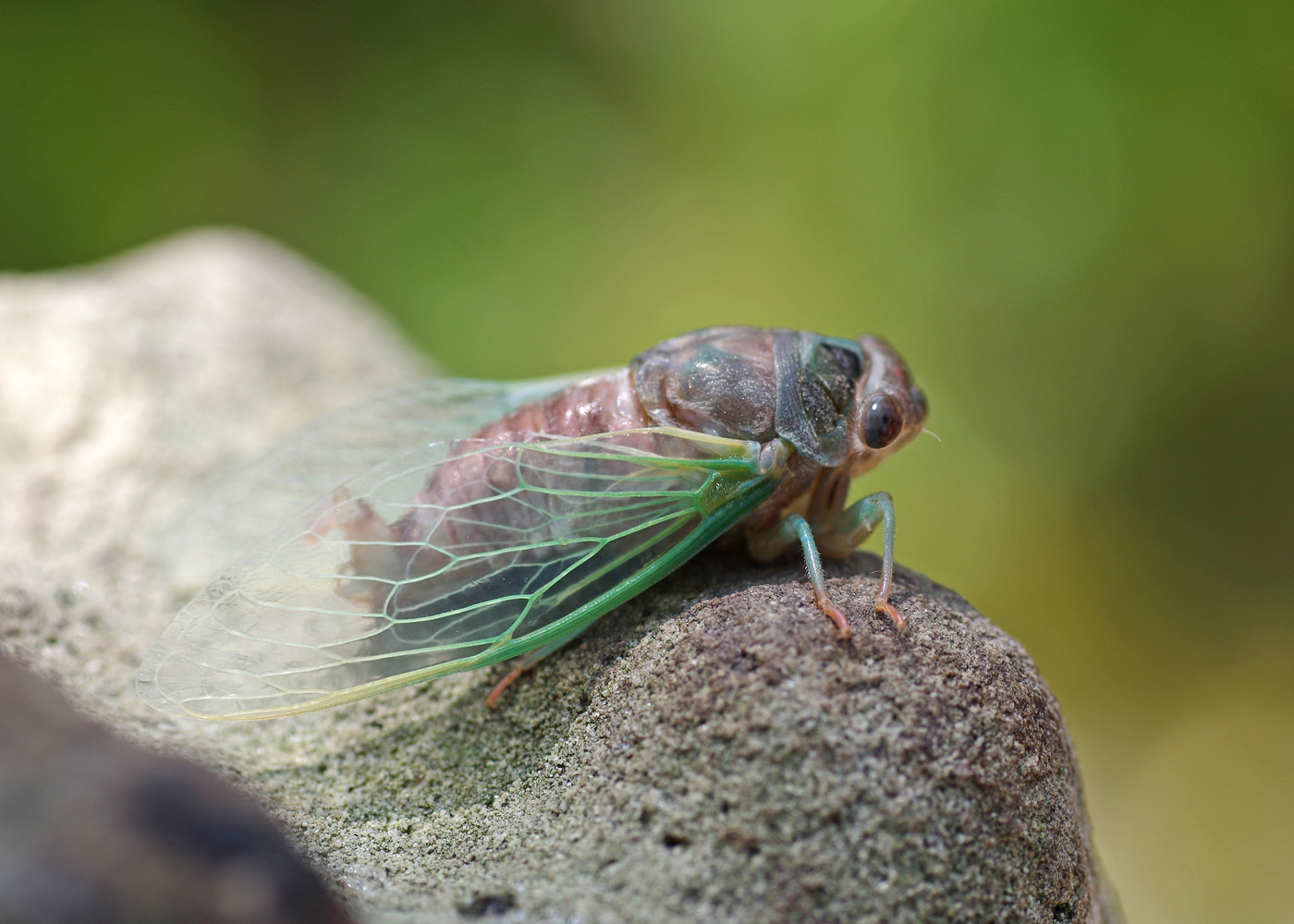 Instead of slaving over a hot computer, the BugLady has been hanging out on the hawk tower. The Red-tails were blowing past sideways on Tuesday. Here’s a rerun from eight years ago, with a few new words.

The BugLady’s first experience with entomology (well, except for the fresh-from-the-garden earthworms she consumed when she was 8) (they do not taste like chicken) came when someone gifted her family with a little box of chocolate-covered insects from a novelty store. No one ever opened it. Her first serious exposure to the idea of eating bugs came when she spent a week at the Audubon Camp in Maine. One of the camp’s teachers mentioned that he had eaten ants, and while the small red ones were too spicy for him and the large black ones were too bland, the species that are red at one end and black at the other were, like the Baby Bear’s bed, just right. The BugLady didn’t hear the term “entomophagy” until at least three decades later.

“Entomophagy” simply refers to the use of insects by humans as food (notwithstanding the fact that an “extract” of a scale insect called the cochineal bug provides a natural red dye called “red dye E120” or “carmine” that is widely used in food products; and that the FDA standards for food purity allow five fly eggs or one maggot per can of fruit juice and 400 insect parts per 0.22 cup of ground cinnamon). Used broadly, the term includes spiders and millipedes, but it does not include invertebrates like crayfish that are already part of our cuisine. Eggs, larvae, pupae and adults may be used, depending on the species. Some insects are eaten in recognizable form, but if staring into your food’s compound eyes isn’t your cup of tea, some insects are ground into “flour.” 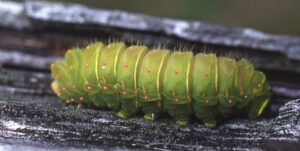 There are several large issues around entomophagy. 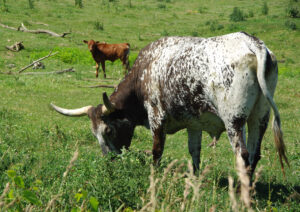 The first is that producing conventional protein on the hoof is very expensive ecologically. Americans are expected to consume more than 220 pounds of meat per capita in 2022, and with about 5% of the world’s population, we eat 15% of the meat. Insect farming uses only a small fraction of the resources (including land) required to raise the more charismatic herbivores (remember, rainforests are cut down so that the world can have hamburgers), and it contributes little to water and atmospheric pollution. In a 2008 New York Times article, author Sam Nejame contends that insect (“mini-livestock”) farming and consumption is far more sustainable in a growing world than traditional meat-ranching, and that it offers “food security.” He quotes an entomophagy enthusiast who says “‘Insects can feed the world. Cows and pigs are the SUVs; bugs are the bicycles.’” The Netherlands leads the Continent in experimenting with these unfamiliar forms of protein; Dutch entomologist Marcel Dicke says, “Give a cow 10 pounds of feed and you get 1 pound of cow. Give crickets 10 pounds of feed and you get 9 pounds of cricket.” 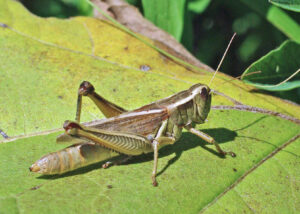 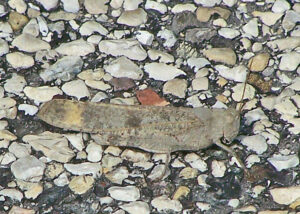 What’s a confirmed carnivore to do?

The second issue revolves to a large extent around our Western (US, Canadian, and European) cultural aversions (a.k.a “the ‘ick’ factor”). Eating insects turns up as an ultimate challenge on those contemporary social yardsticks, TV reality shows. But insect-shunning is not a global phenomenon. The BugLady once watched a PBS show that showed Giant water bugs in oriental markets, dipped in batter and deep fried, their crispy legs sticking out below. 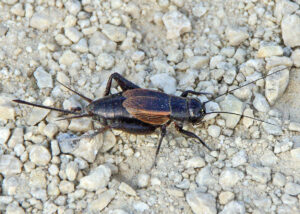 What kinds of critters are we talking about, anyway? “Wikipedia” says that well over 1,000 species of insects are consumed across 80% of countries worldwide. Grasshoppers, crickets and mealworms (a type of beetle larva) may be the most universal insect foods, followed (in no particular order) by other beetle grubs, cicadas, ants, tarantulas, bee and wasp larvae, cockroaches, termites, caterpillars, cocoons of silkworms, scorpions (we are reminded not to overcook these), giant water bugs, the eggs of water boatmen and backswimmers, and even dragonflies (though many dragonflies carry internal parasites). 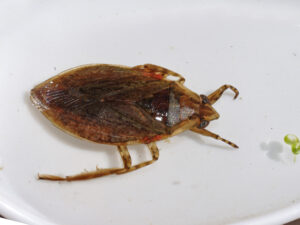 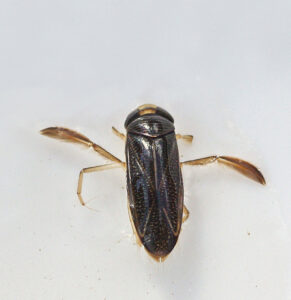 Nutritional value is another concern, but Sam Nejame assures us that “Bugs compare favorably to traditional livestock in available protein and fatty acids; for some vitamins and minerals, they better them by a wide margin.” Overall, insects are protein-packed, high in fiber and low in fats – the perfect food. It is recognized, however, that as they become more popular, some “best practices” will be needed in order to standardize collection, preparation and storage to ensure their wholesomeness. “Free range” insects may be exposed to pesticides. A few people may have allergies. 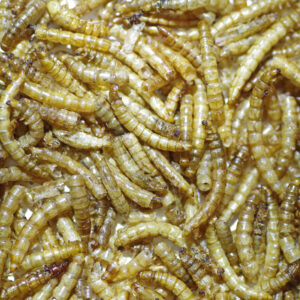 After that, the only question is “How are you going to prepare them?” Here is a potpourri from the BugLady’s research:

Does the BugLady eat (or anticipate eating) insects? The BugLady thinks (alas) that a lightly seared porterhouse steak sounds mighty fine; she speaks softly to insects as she photographs them and she thanks them as they depart.