It’s been a long winter, and the BugLady is anxious to embrace the buzzing, flying, creeping inhabitants of our world. There are many (many) exciting Citizen Science opportunities for people who enjoy being up to their elbows in Nature. Here are some of the projects that rely on data collected by us – the non-scientist volunteers. If none of these is your cup of tea, check with your local Nature Center, Land Trust, Extension office, DNR, Natural Resources Foundation, etc. to find out about butterfly counts, dragonfly counts, BioBlitzes, and more, that are, literally, on your doorstep (if you insist on watching things that have backbones, try a Christmas Bird Count or a Great Backyard Bird Count). Brief disclaimer – the BugLady has not actually test-driven these projects, but they have (mostly) clear websites and are run by responsible organizations, and many of them have been recommended by people who do use them). There are some information-packed websites here, fun to explore even if you don’t sign up for a project. Presenting, in their own words:

Monarch Watch – University of Kansas. Our website provides a wealth of information on the biology and conservation of Monarch butterflies. Additionally, we encourage children to showcase their research or school projects on our website and we involve them in real science with the tagging program. 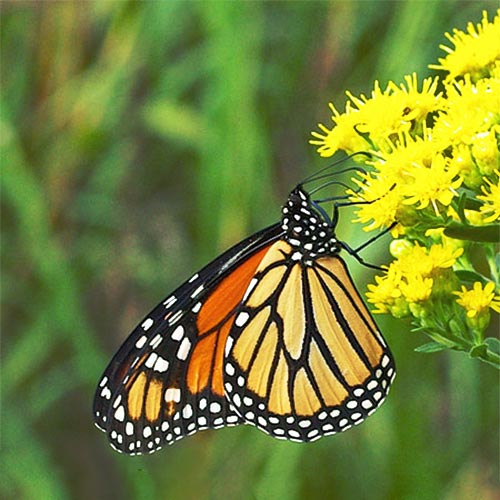 Monarch Larva Monitoring Project (MLMP) – Developed at the University of Minnesota to collect long-term data on larval monarch populations and milkweed habitat. The goal of the project is to better understand how and why monarch populations vary in time and space , with a focus on monarch distribution and abundance during the breeding season in North America. 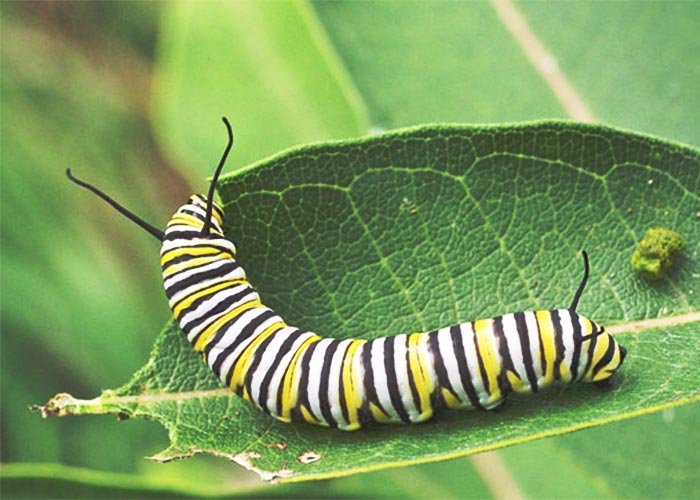 School of Ants – A citizen-scientist driven study of the ants that live in urban areas, particularly around homes and schools. Learn how to create your own sampling kit, sample your backyard or schoolyard, and get your collection back to us so that we can ID the ants and add your species to the big School of Ants map. Together we’ll map ant diversity and species ranges across North America! 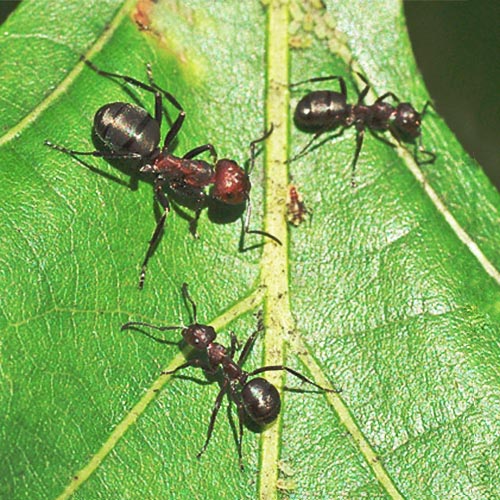 Dragonfly Pond Watch Project – A volunteer-based program of the Migratory Dragonfly Partnership (MDP) to investigate the annual movements of five major migratory dragonfly species in North America. By visiting the same wetland or pond site on a regular basis, participants will be able to note the arrival of migrant dragonflies moving south in the fall or north in the spring, as well as to record when the first resident adults of these species emerge in the spring. 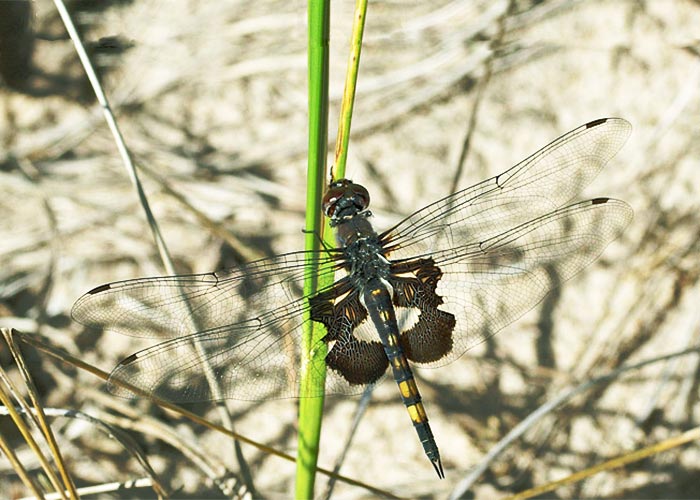 Great Sunflower Project – Backyard Bee Count – The Great Sunflower Project was launched in 2008 to help scientists assess urban, suburban and rural bee populations. We take counts of the number and types of pollinators visiting plants (especially sunflowers). You can participate by growing some pollinator friendly plants in your yard and then recording how many pollinators visit them. In 2013, we will start accepting pollinator counts from any species of plant and will not just focus on bees. 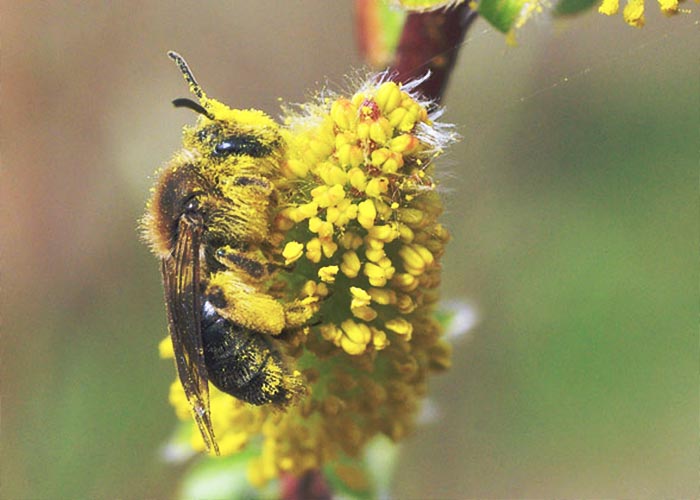 Pollinators – The BugLady is including this because it’s a huge site, crammed with information, with a number of projects buried in various categories.

The Lost Ladybug Project – Over the past twenty years several native ladybugs that were once very common have become extremely rare. During this same time ladybugs from other places have greatly increased both their numbers and range. This is happening very quickly and we don’t know how, or why, or what impact it will have on ladybug diversity or the role that ladybugs play in keeping plant-feeding insect populations low. Join us in finding out where all the ladybugs have gone so we can try to prevent more native species from becoming so rare. 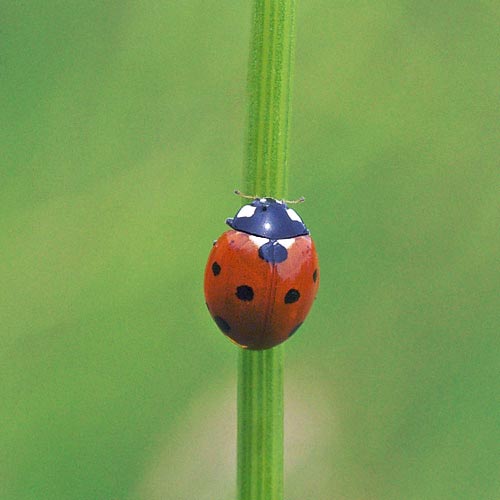 Firefly Watch – The Museum of Science (Boston) has teamed up with researchers from Tufts University and Fitchburg State College to track the fate of these amazing insects. With your help, we hope to learn about the geographic distribution of fireflies and their activity during the summer season. Fireflies also may be affected by human-made light and pesticides in lawns, so we hope to also learn more about those effects. [BugFans – Be sure to visit the virtual habitat page at this site.] 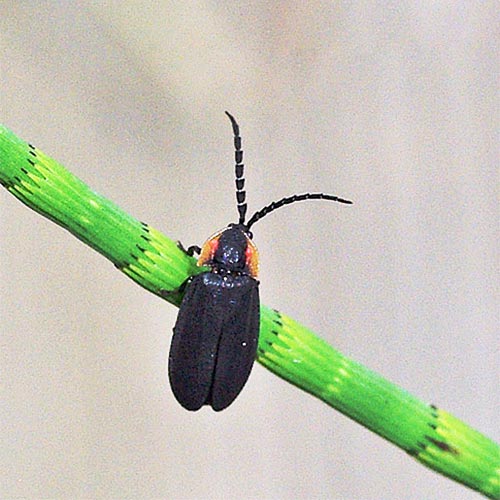 Vanessa Migration Project – Learn how your observations as a Citizen Scientist can add to the knowledge about the Vanessa butterflies (Painted Lady, American Lady, and Red Admiral), migratory butterflies whose periodic population irruptions in the Southwest bring masses of them into God’s Country. [The BugLady looked at this site a few years ago; at present it’s listed as temporarily off-line, but keep trying.] 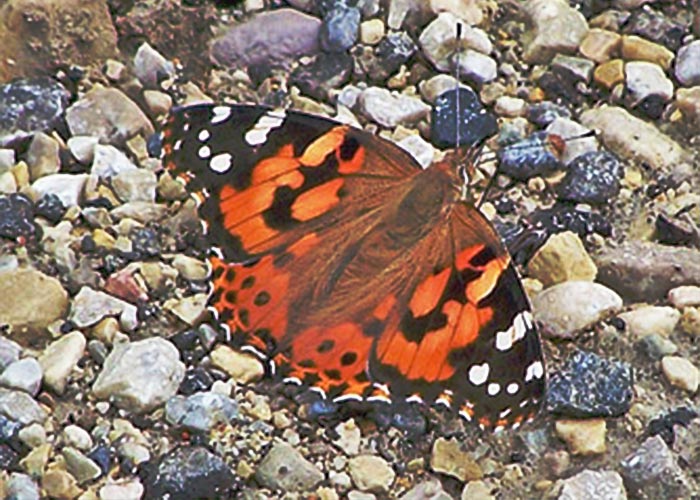 Great Lakes Worm Watch – Researchers at the University of Minnesota and elsewhere have documented dramatic changes in native hardwood forest ecosystems when exotic earthworms invade… The “ Join the Research Team ” section of the Great Lakes Worm Watch site has information on how to conduct your own earthworm research projects, how to analyze collected data and much more. 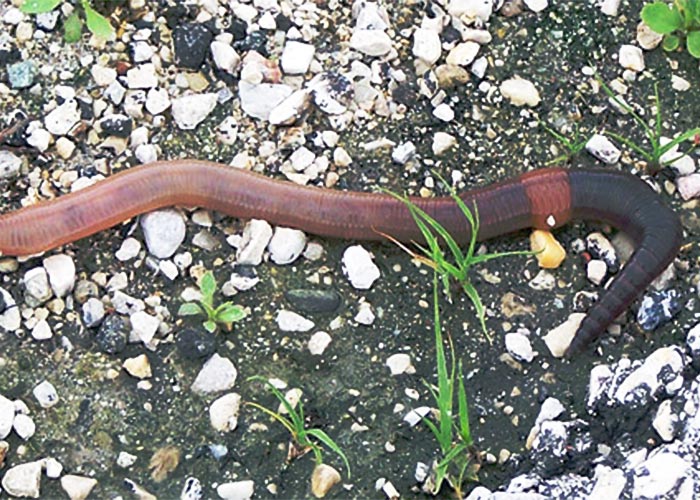 Nature’s Notebook – Gathers information on plant and animal phenology across the U.S. to be used for decision-making on local, national and global scales to ensure the continued vitality of our environment. Join more than 6,000 other naturalists across the nation in taking the pulse of our planet. You’ll use scientifically-vetted observation guidelines, developed for over 900 species.

Project Noah – A tool to explore and document wildlife and a platform to harness the power of citizen scientists everywhere. Smartphones are the butterfly nets of the 21st Century. Project Noah lets people upload photos of plants and wildlife around them, creating a map of the natural world and contributing to scientific research in the process.

iNaturalist.org – From hikers to hunters, birders to beach-combers, the world is filled with naturalists, and many of us record what we find. If enough people recorded their observations, it would be like a living record of life on Earth that scientists and land managers could use to monitor changes in biodiversity, and that anyone could use to learn more about nature.

Wisconsin Nature Mapping – A biodiversity survey program that allows citizens, students, and professionals to map their observations of Wisconsin wildlife onto an online map of Wisconsin. Those observations become part of a statewide database.

Wisconsin Citizen Science Clearinghouse – The WCBM Network is a comprehensive stakeholder collaboration designed to improve the efficiency and effectiveness of monitoring efforts by providing coordination, communications, technical and financial resources and recognition to members of the Wisconsin citizen-based monitoring community.

Go outside – look at bugs.