Bugs in the News IV

Ever since the BugLady started her “Bugs in the News” sub-series, alert BugFans have been sending links to articles they’ve come across. Thanks, BugFans! Alas, to view a few of these, you have to wade through some ad content.

In Nature, the color blue can be a bit problematic – it tends to be produced by “nanophysics” rather than by pigments. Check out this article for an explanation of that.

Then, try this article about a dragonfly with blue wings.

And this one about a blue and white moth that isn’t extinct after all.

And something for dinosaur fans.

And a Road Trip! 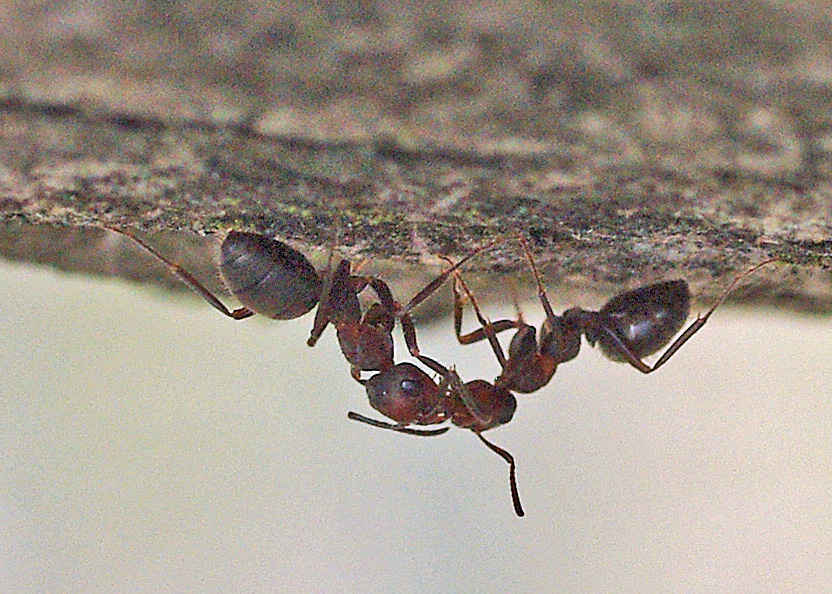 And another example of the impossibly intricate lives of ants. (The BugLady has no idea what’s going on in the ant photos she attached – ants were crawling on a recently-fallen tree that they apparently occupied part of.) 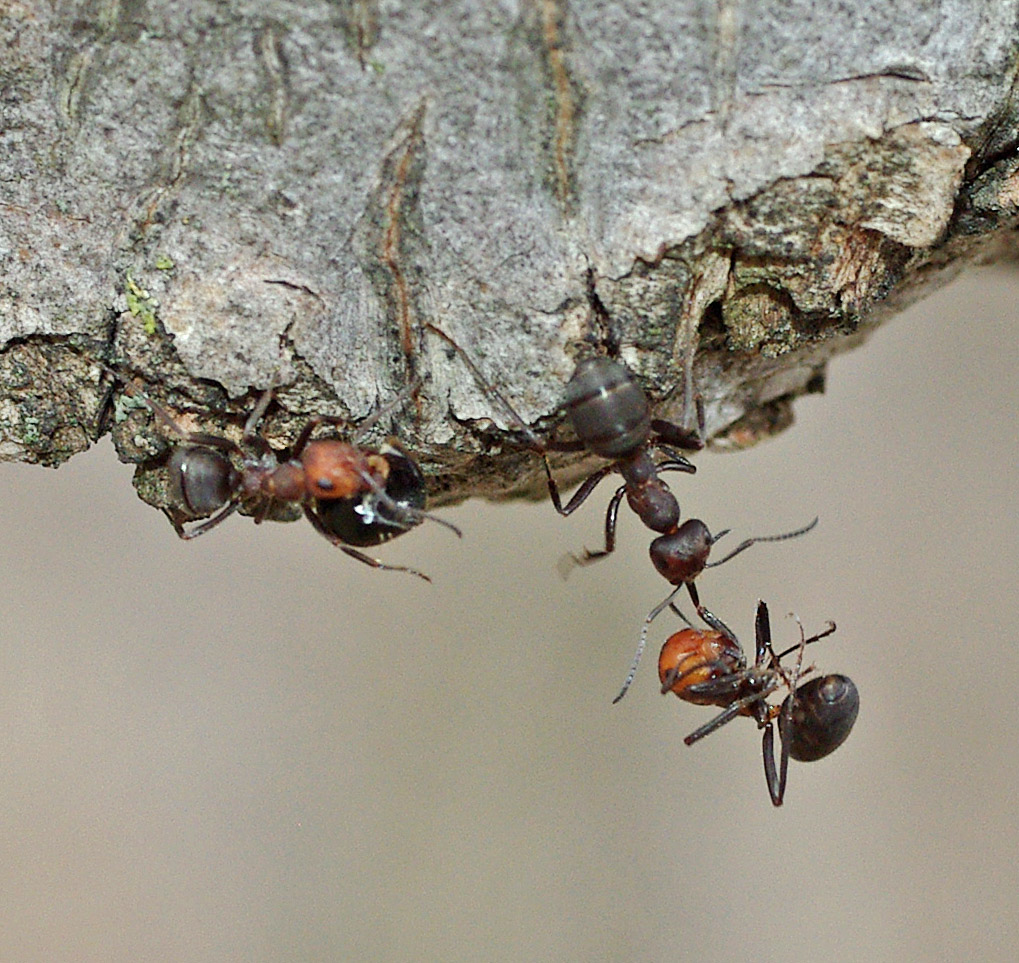 And Bombardier Beetles, owners of the ultimate predator repellent, amaze us again (there’s an ad first, and a bit of clicking required). The BugLady is no herpetologist, but let’s call a toad, a toad.

And, conspiracy theorists – when you hear that buzz, you never know, it could be drones or robots!

And, if you’re interested in other things with wings, try this (after yet another ad), mostly in the daylight. (You may have to hit refresh).

All together now – Ain’t Nature Grand!

And Now for Something a Little Different III – Timberdoodle