The BugLady is busy writing about shagbark hickory (for the Friends of the Cedarburg Bog) and Short-eared Owls (for the Western Great Lakes Bird and Bat Observatory), so here are some items about insects, some of which were sent to her by alert BugFans.

Migration is defined as a seasonal movement from one point to another – and back. Birds migrate, but do insects? Technically not, because, like the migratory population of the Common Green Darner, it is generally the offspring of the insects that leave in fall that return and recolonize in spring. Except, of course, for the extraordinarily long-lived Gen(eration) 5 Monarchs, which travel to Mexico in fall, live in the mountains in winter, and then turn around in spring to make the journey back again, at least part of the way. Here’s a list of migratory insects, some of which, like the large milkweed bug, are surprisingly small for such an undertaking (and alas, yes, they do call the dragonflies in the family Libellulidae “Skippers” instead of “Skimmers.”). 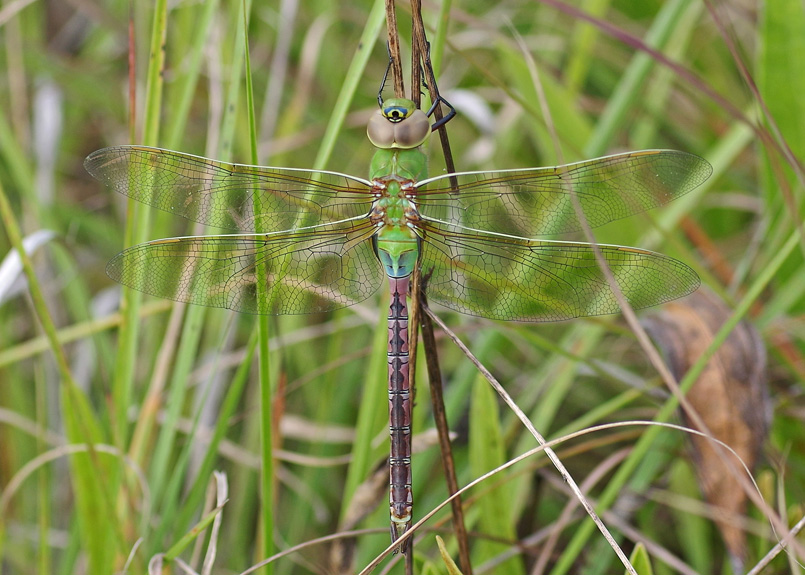 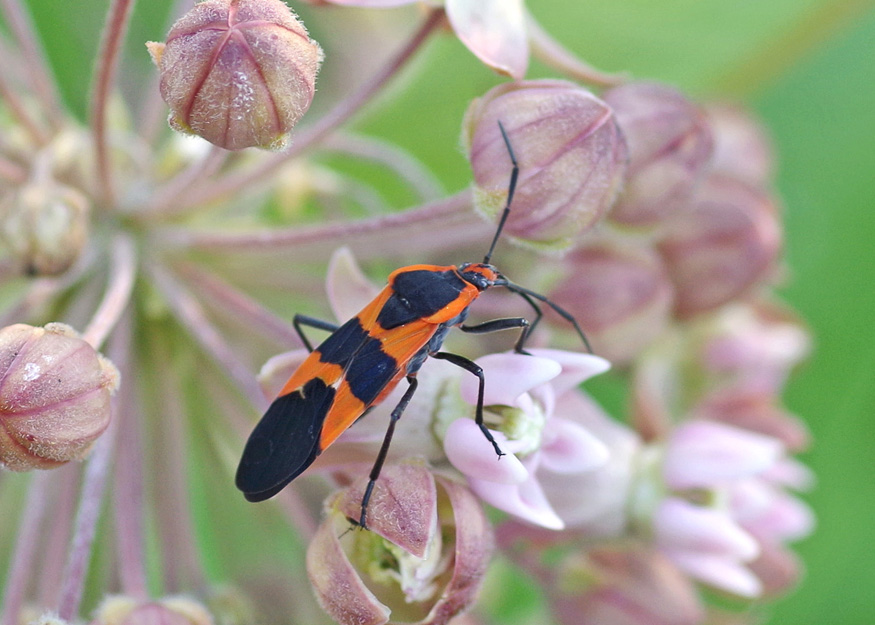 By some estimates, somewhere in the neighborhood of a million known species of insects occupy the planet, but there may be at least that many more waiting to be discovered. Are they all tucked away in tropical rain forests and on Sumatran mountainsides? No indeed! Check out this article!

AND TAKING CARE OF FAMILIAR ONES

Here’s a news item that didn’t get nearly enough attention when it aired. 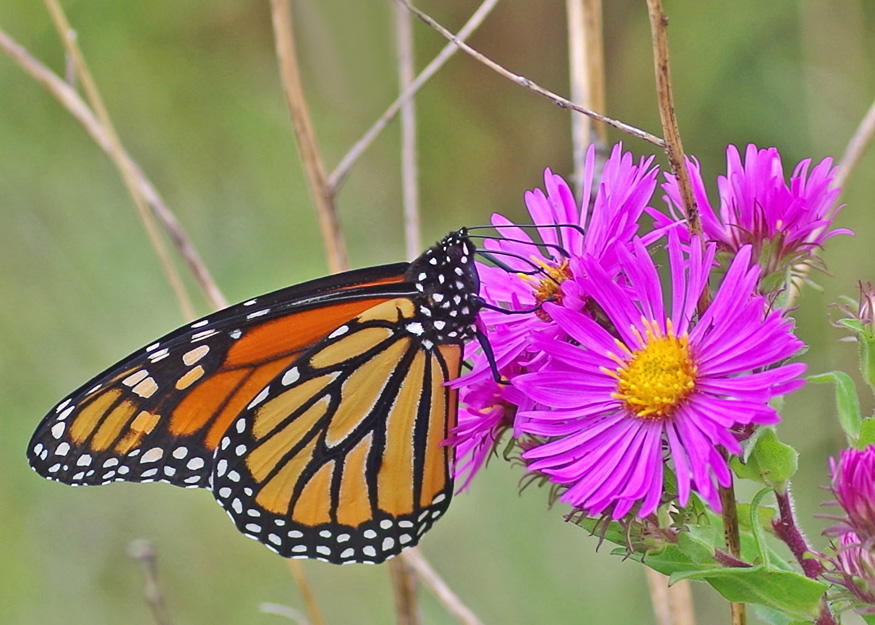 Would Vincent have been pleased? Van Gogh said “If you truly love nature, you will find beauty everywhere.” Take a look at this article.

Fire ants are aggressive, invasive ants from central South America that have changed the ecological landscape along the southern edge of the country (and are poised to spread the love). Check this article out. Here’s a fire ant ready to deploy both/either of its “business ends”.  They are a physical threat to wildlife, livestock, pets, and humans, they negatively affect biodiversity, and they’ve laughed off the chemical and mechanical deterrents we’ve thrown at them for decades. You would think that the 40” of rain delivered by Hurricane Harvey would knock them back a bit. You’d be wrong. Check this out.

UP CLOSE AND VERY PERSONAL

If you do nothing else with this article, do scroll down to look at the electron microscope picture of the maggot of a bluebottle fly. 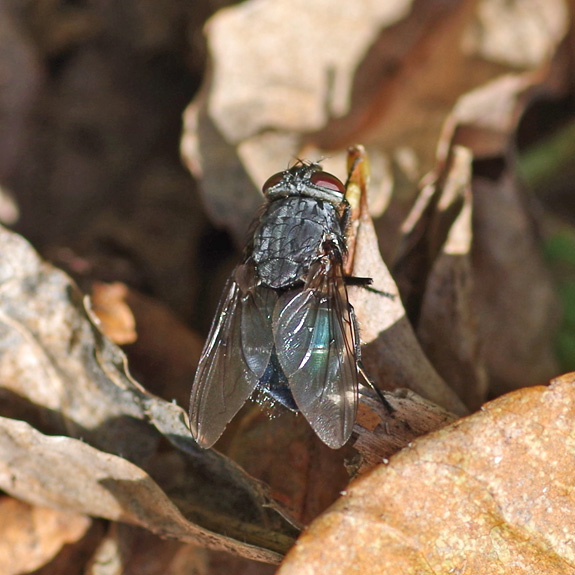 WHERE HAVE ALL THE INSECTS GONE?

There have been a number of articles about the worldwide decline of insects. Here are two of them:

Where Have All Insects Gone?
Canada is Actually Running Short of Bugs

A survey method based on how many bugs are hitting the windshield is the BugLady’s kind of science.

And there’s more to the discussion because, as John Muir once said, “When we try to pick out anything by itself, we find it hitched to everything else in the Universe” (Leonardo Da Vinci said it a bit earlier – “Realize that everything connects to everything else.”). The problem? What happens to the predators that depend on insects to feed themselves and their young? Take a look at this article.