Thanks to all of you who send links to interesting articles about bugs (there have been a bunch, lately, about the dramatic decline of insect populations). Here’s a selection: 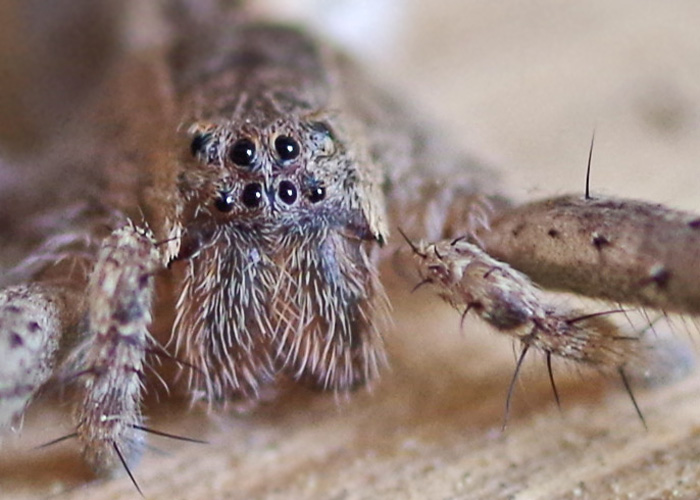 A beautifully-written article on the joys (and benefits) of long-term scientific observations (and how a researcher’s life became intertwined with that of her subject). 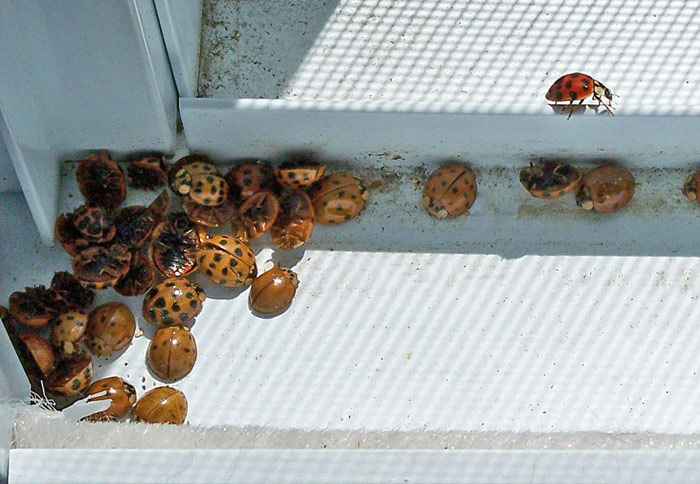 Honeybees are non-native bees that were brought to America in the 1600’s to (among other things) pollinate non-native crops. Here’s a nice story and video about a native pollinator. When you click on the video within the article, you’ll get a screen with the title of the video above and a bunch of unrelated videos (to explore later). To see the video, click on the title above the mini-screens. . The bare video is here from YouTube.

And another cool story about native bees.

Who doesn’t love tardigrade bears (and Scanning Electron Microscopes)! Check this out, and then, if you suddenly have a need for a tardigrade bear of your own, go here. 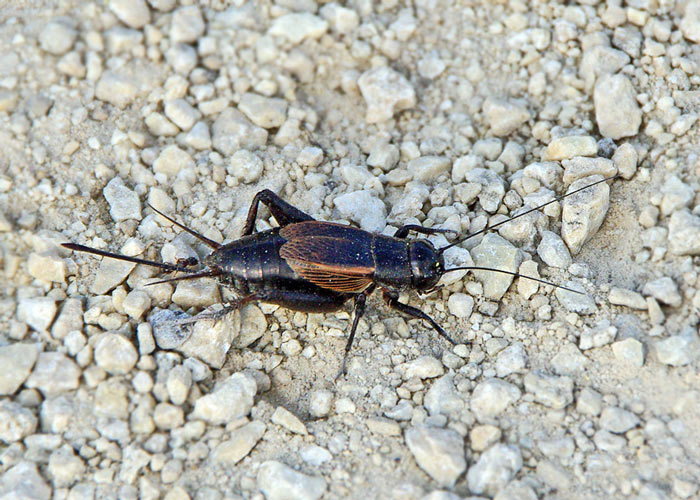 The BugLady is always tickled when she finds a planthopper nymph, with its fancy, waxy trimmings. 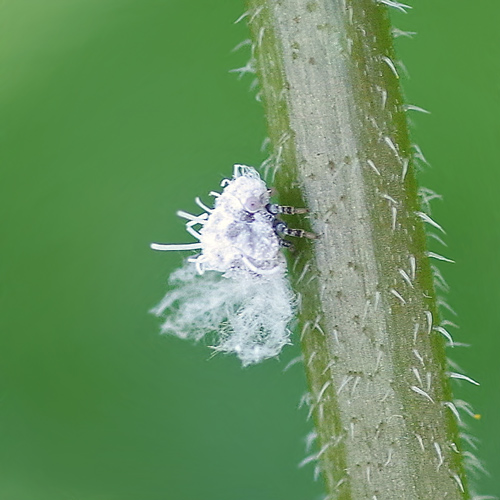 A story about the virtues of crowd-sourcing. A few years ago, the BugLady wrote an episode about some planarians that she scooped from an ephemeral pond (https://uwm.edu/field-station/tale-two-planarians-rerun/). In late summer of this year, she got an email from a researcher in Austria who either found that BOTW or found one of the (many) photos by the BugLady that have been picked up by Google Images. He asked if she knew the identity of a small, translucent specimen (it was photographed in a few drops of water on a nearby Aldo Leopold bench, for contrast). She figured that the scientist didn’t mean her working name for it (“cute little white planarian”) so she said “no.” Would she be able to collect some, he asked, and send them across the Pond, because he and his colleagues have never seen this one before. Alas, she said, the ephemeral pond is out of business for the fall/winter. No worries, he said – we may send a Planeria Hunter in spring. And that’s how it happens. 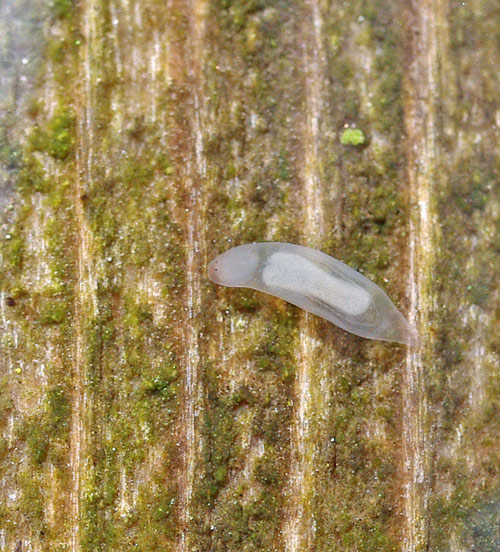 Entomophagy – one of the ways that the earth will feed its burgeoning populations in the future. 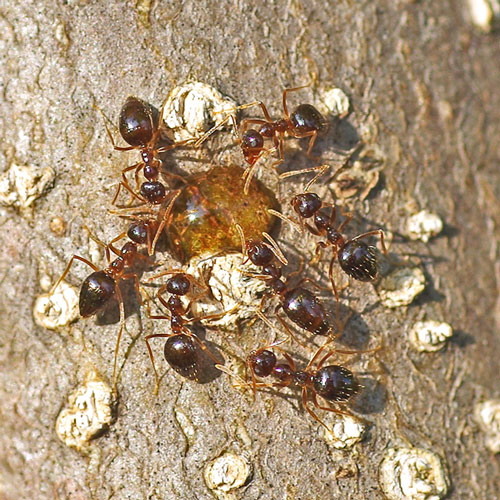 And finally – altruism is built into the behaviors/instincts of many highly social animals. Here’s a video of an ant that makes the ultimate sacrifice (it explodes, although the video is not very edifying) in order to defeat its foe/protect its sisters/nest (starting the video can be very quirky). What would you explode for?