The Center for Water Policy contributed to and edited an article, published in the April 2022 Nelson Issue Brief. The Brief features research that addresses excess nutrient concentrations, mostly nitrogen and phosphorus, in surface water. Nutrient pollution degrades recreational and commercial use of surface waters from Wisconsin to the Gulf of Mexico, largely through blue-green algae blooms. In Wisconsin, phosphorus is the most-regulated nutrient, as nitrogen is often considered more of a threat to human health through polluted drinking water, though it also impacts surface waters. 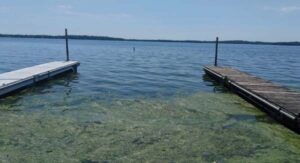 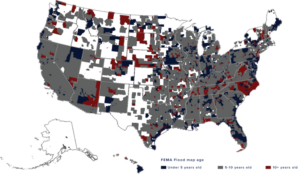 Flooding is the most common – and expensive – natural disaster in the United States. The National Flood Insurance Program (NFIP) is key to helping communities manage the costs of severe flooding by providing options for flood insurance. However, climate change has drastically increased the nation’s flood risk, driving the NFIP into significant debt and creating situations where communities are under-insured or paying disproportionate amounts for flood insurance. In response, FEMA issued a Request for Information seeking feedback on revisions to the NFIP. This policy brief and response to the request for information explore the ways FEMA could revise the NFIP to remain financially viable while reducing potential inequities that could affect disadvantaged communities.

Policy Brief: Is the Proposed Dredged Material Management Facility an Opportunity for the Community? January 2022 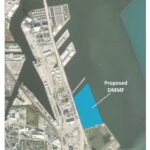 The Milwaukee Estuary Area of Concern spans roughly 10 miles spread across three rivers and includes Milwaukee’s inner and outer harbor. Cleaning this area requires dredging the riverbeds and lakebed to remove contaminated sediment, but where does it go? The current preferred option is a new Dredged Material Management Facility — an in-lake landfill on the east side of Jones Island. This policy brief explores the legal issues around this facility including: What is public enough to satisfy the public trust doctrine? Can the state and other developers exclude the public? What are the permissible uses on the newly created land? 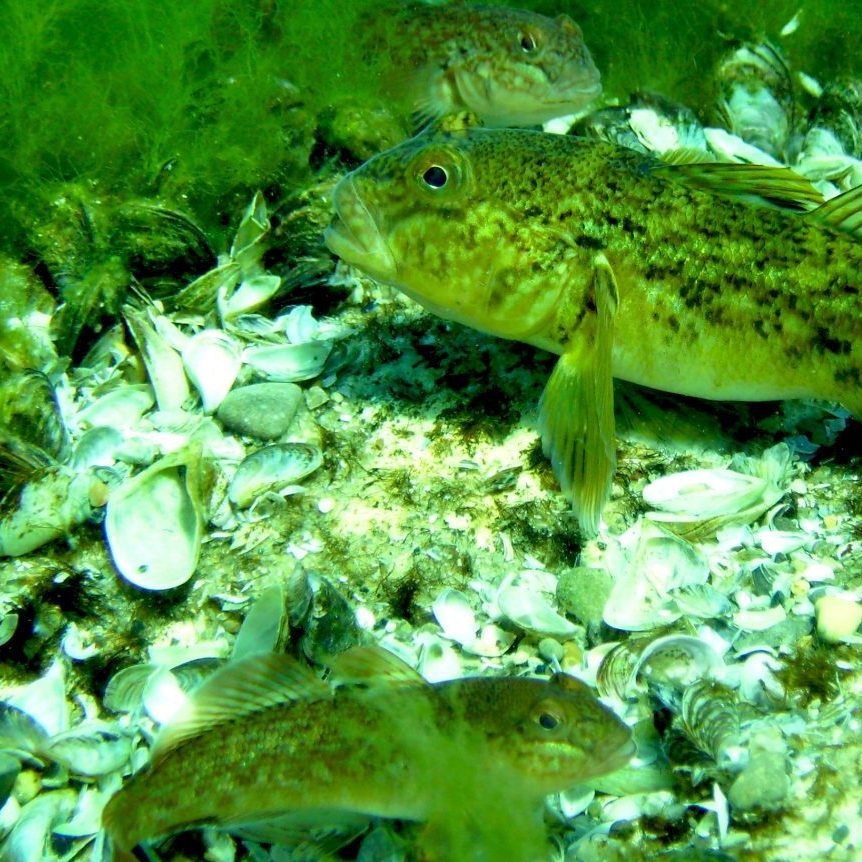 The spread of invasive Dreissenid mussels has relocated nutrients from the open water to the floor of Lake Michigan. How has this shift impacted the diets of fish and invertebrates in this system? Ben Turshak (University of Wisconsin-Milwaukee) and his co-authors use state-of-the-art stable isotope techniques to determine the impact of these changes on the diets of aquatic organisms. Managers and policymakers can use this information to identify who the winners and losers are in this new Lake Michigan food web and plan their efforts accordingly. 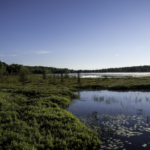 Until the late 20th century, wetlands were viewed as wastelands to be filled for agricultural or urban development. Today, we know wetlands serve several vital ecological, economic, and cultural roles. They store water to buffer against flooding, filter nutrients and toxins from surface waters, provide habitat to a diversity of plants and animals, and support a recreational industry comprised of anglers, hunters, boaters, and wildlife watchers.