Jairus Grove: Savage Ecology: War and Geopolitics at the End of the World

Jairus Grove (University of Hawai‘i at Mānoa) joined us on November 1, 2019 to discuss “Savage Ecology: War and Geopolitics at the End of the World.” (Grove also hosted a brown bag discussion on Friday at noon in the Center for 21st Century Studies.)

Jairus Grove contends that we live in a world made by war. In Savage Ecology he offers an ecological theory of geopolitics that argues that contemporary global crises are better understood when considered within the larger history of international politics. Infusing international relations with the theoretical interventions of fields ranging from new materialism to political theory, Grove shows how political violence is the principal force behind climate change, mass extinction, slavery, genocide, extractive capitalism, and other catastrophes. Grove analyzes a variety of subjects—from improvised explosive devices and drones to artificial intelligence and brain science—to outline how geopolitics is the violent pursuit of a way of living that comes at the expense of others. Pointing out that much of the damage being done to the earth and its inhabitants stems from colonialism, Grove suggests that the Anthropocene may be better described by the term Eurocene. The key to changing the planet’s trajectory, Grove proposes, begins by acknowledging both the earth-shaping force of geopolitical violence and the demands apocalypses make for fashioning new ways of living. 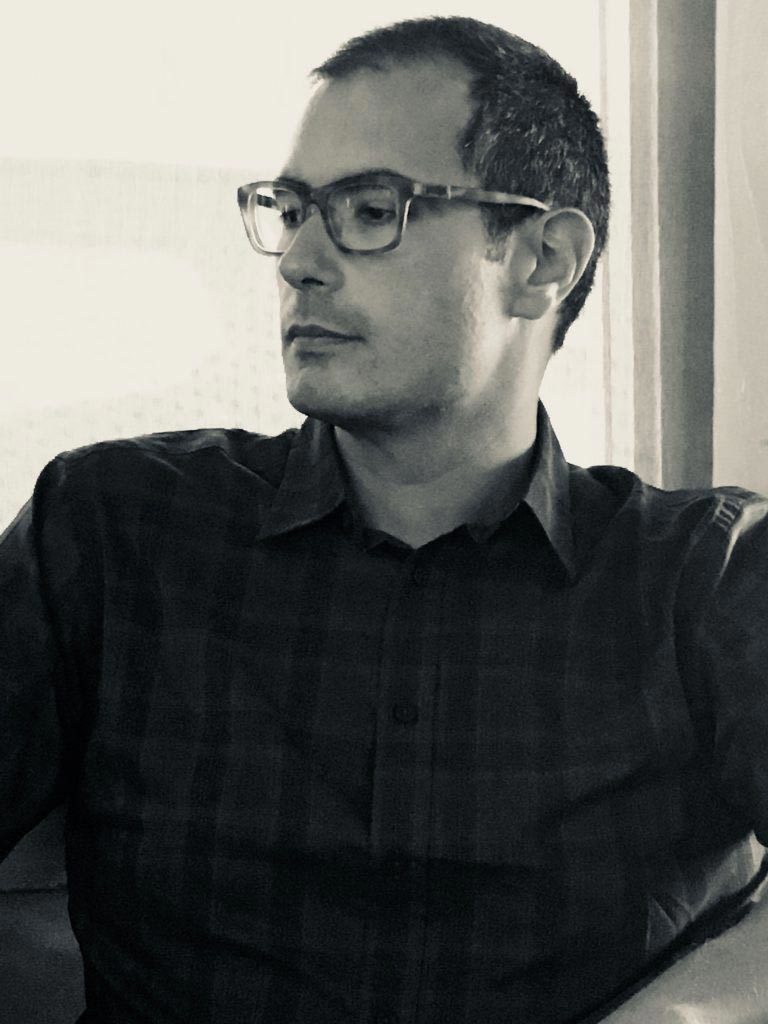 Jairus Grove is Associate Professor of Political Science at the University of Hawai‘i at Mānoa. His research centers on the ecology and future of global warfare, specifically the ways war continues to expand, bringing an ever greater collection of participants and technologies into the gravitational pull of violent conflict. He is also interested in various approaches to global relations such as systems theory, cybernetics, and complexity theory, as well as the role new media play in altering the interface with global relations. Grove is the author of Savage Ecology: Geopolitics at the End of the World (Duke University Press, 2019).