Richard Rorty: “The Intellectuals and the Poor”

Philosopher Richard Rorty gave his lecture in Curtin Hall 175 on February 16, 1996. At the time, Professor Rorty was well-known by his substantial scholarly contributions in many areas, including analytic philosophy, Continental philosophy, pragmatism, and poststructuralism. Some of his notable books were Objectivity, Relativism and Truth: Philosophical Papers I (1991), Achieving Our Country: Leftist Thought in Twentieth Century America (1998), and Philosophy and Social Hope (2000). Professor Rorty passed away June 8, 2008. 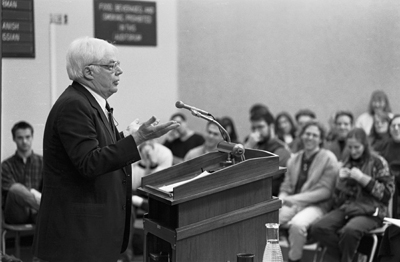 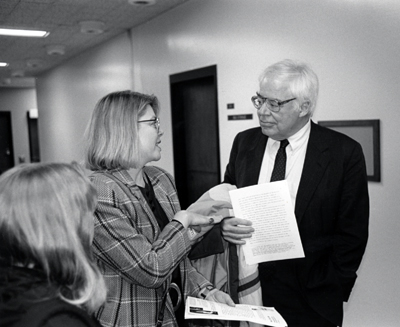