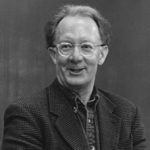 Paul Rabinow presented his lecture on Friday, October 30, 1998 in Curtin Hall 118. Professor Rabinow, Professor of Anthropology at the University of California-Berkeley where he has taught since 1978, is known for his development of an “anthropology of reason” as well as his commentary on French philosopher Michel Foucault. Professor Rabinow is co-founder of the Berkeley Program in French Cultural Studies and was its director at the time of his lecture. 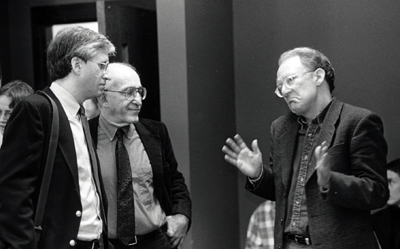