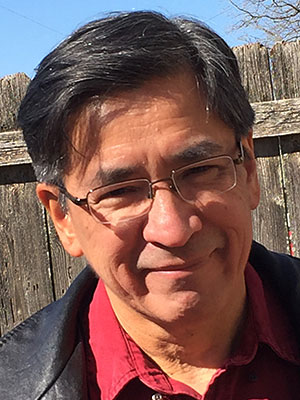 Bernard Perley's ongoing research and advocacy in language revitalization is an important contributing factor in a new research and advocacy trajectory exploring metaphors, cognition, agency, and emergent subjectivity. Perley's earlier work was diagnostic in determining the variety of pressures brought to bear on stigmatized languages and thus propelling them toward obsolescence and perceived eventual extinction. Perley argued that analysis was not enough to stop the language tip toward obsolescence and that critical attention must be paid to metaphors and rhetoric that experts use to convey their concerns to the general public. Perley's ethnography (2011a) highlights this critique and puts forward his own metaphor “emergent vitality” as a conceptual frame for redirecting language intervention away from “documentation only” practices to promoting communicative relations.

Perley’s article “Zombie Linguistics” (Perley 2012a) critiques prevailing metaphors of language “death” and “extinction” as both partial and influential in promoting kinds of actions while precluding others. Perley argued that the prevailing metaphors biased language experts toward documentation of the “code” rather than revitalizing the social relations that make the code a medium for vitalities of language, identity, and culture. Perley’s book chapter “Gone Anthropologist”(2013a) describes how alternative ethnographic representations integrate the various language “documents” into alternative ethnographic spaces so that the participant can experience indigenous linguistic worlds. These explorations integrated the fields of linguistics, sociolinguistics, linguistic anthropology, cultural anthropology, and indigenous studies into research and programmatic projects designed to promote indigenous language revitalization. These were important steps toward a broader integration of emerging interdisciplinary research trends that inform his current research interests.

2008. Journeys in Spirited Landscapes. An exhibit of graphic ethnographies displayed at the UWM Gallery, University of Wisconsin-Milwaukee, Milwaukee.

1998 to present. "Toqawiw Tokec." An exhibit of pastel drawings visualizing the Maliseet language as integral to the Maliseet landscape. Currently on display in The Hall of the North American Indian at the Peabody Museum of Archaeology and Ethnology, Harvard University, Cambridge.