Bettina Arnold was interviewed for a documentary film on the Iron Age Celts of west-central Europe in 2016. The premiere showing at the Louvre in Paris on June 15, 2017 will be followed by a seven day broadcast on the French/German television channel ARTE beginning on June 17th. The film is entitled “The Enigma of the Celtic Tomb” and was directed by Alexis de Favitski. 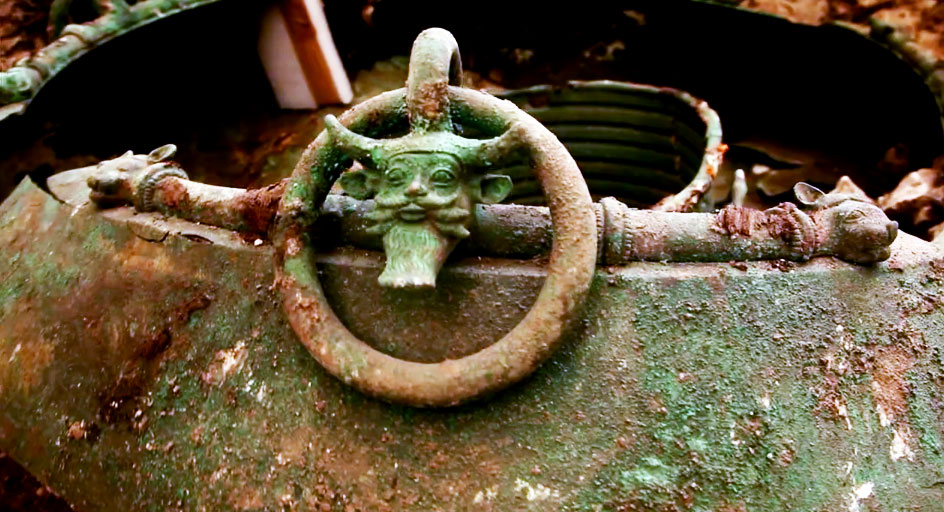