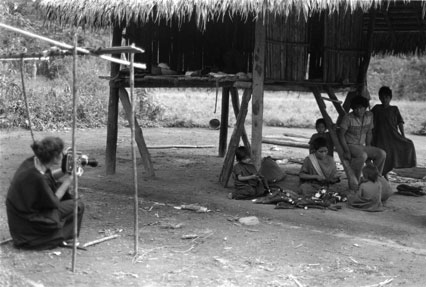 Diane Kitchen retired from UWM in 2011 after teaching in the Peck School of the Arts Film Department for 27 years. She taught film production, editing and sound with an emphasis on experimental approaches, cross-cultural aesthetics, and forms of perception illumined through the moving image. Kitchen also managed UWM’s Cinema Arts Archive from 1995 to 2011.