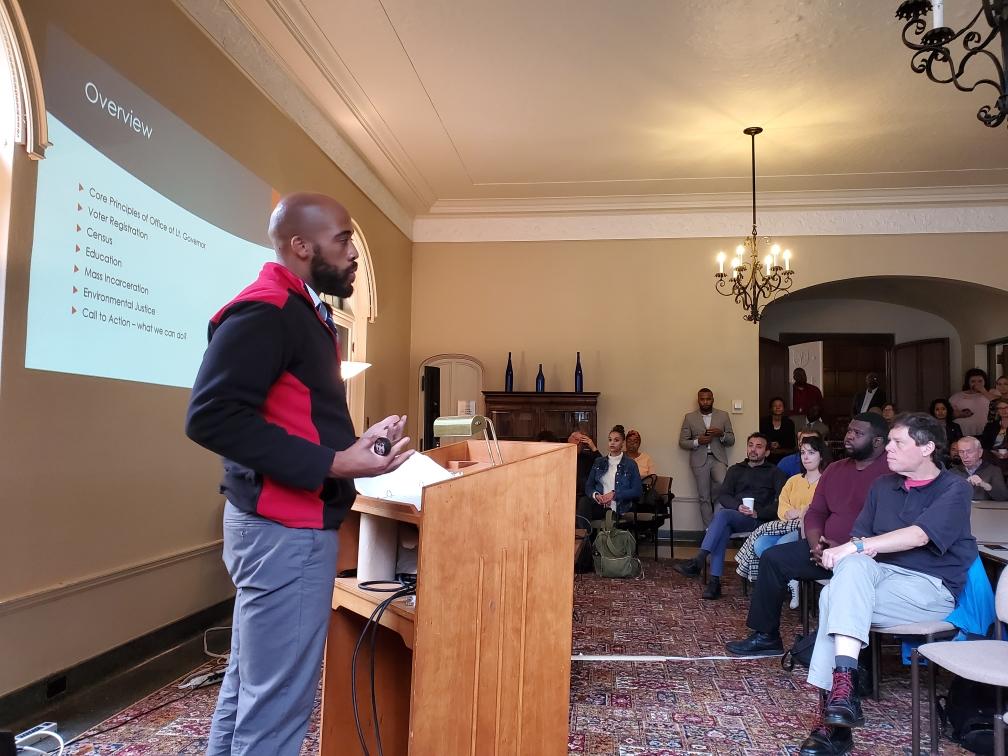 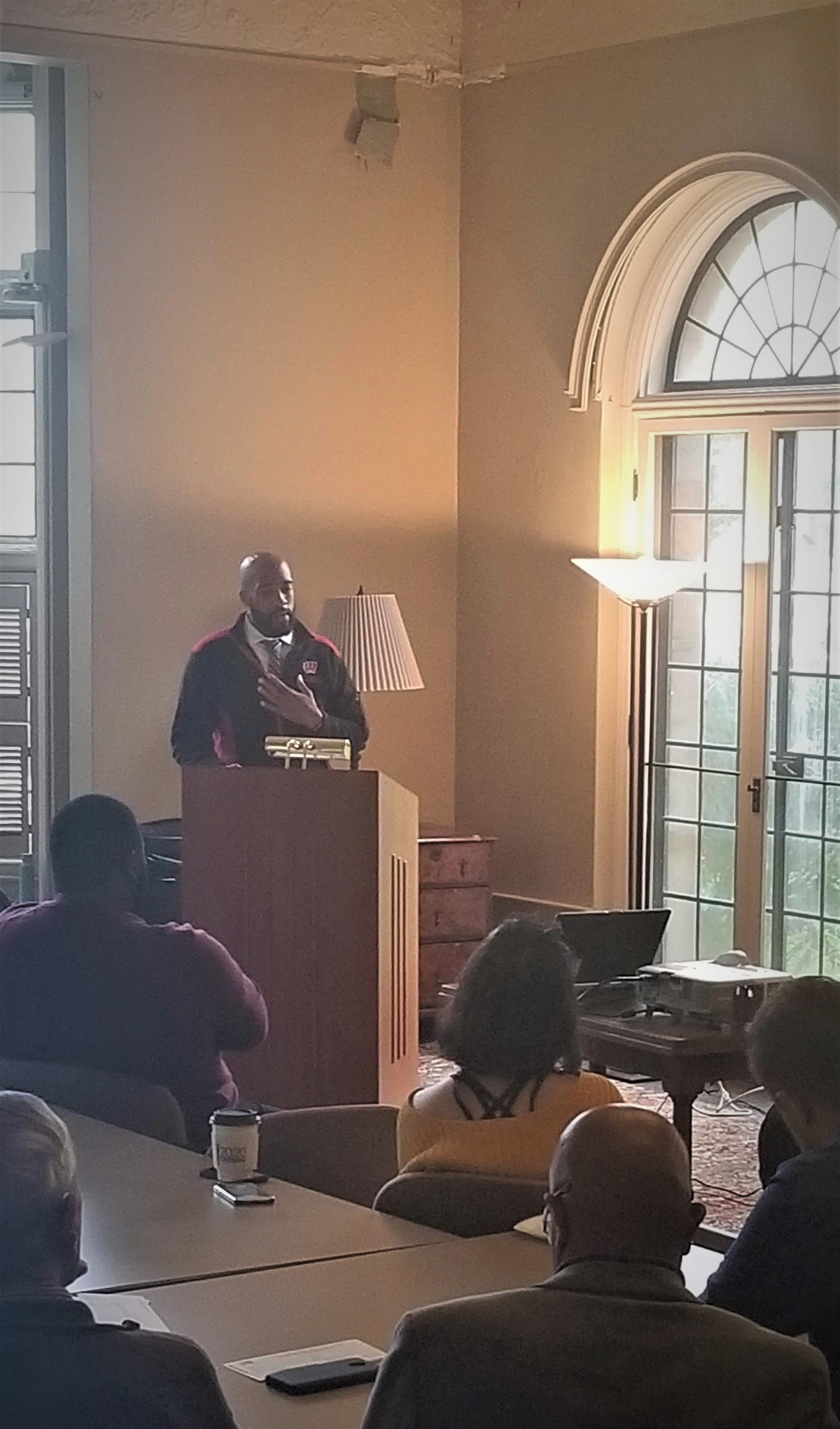 Mandela Barnes serves as Wisconsin’s 45th Lieutenant Governor. He was elected on November 8, 2018 and sworn into office on January 7, 2019. He is the first African-American to serve as a Lieutenant Governor in Wisconsin, and the second African-American to ever hold statewide office. Born and raised in Milwaukee, Lt. Gov. Barnes is the son of a public-school teacher and a United Auto Workers member, to whom he credits much of his success. He grew up attending Milwaukee Public Schools and graduated from John Marshall High School in 2003. He was captain of the football team, and played baseball, wrestling, track & field, and was on the chess team.

Lt. Gov. Barnes is an alumnus of Alabama A&M University. He worked for various political campaigns and in the office of Milwaukee Mayor Tom Barrett, eventually becoming an organizer for Milwaukee Inner-City Congregations Allied for Hope, a Milwaukee-based interfaith coalition that advocates social justice. He also worked for the State Innovation Exchange, a national progressive public policy organization. In 2012, at the age of 25, Lt. Gov. Barnes was elected to the Wisconsin State Assembly, where he served two two-year terms. His tenure in the State Assembly included serving as Chair of the Legislature’s Black and Latino Caucus and becoming a recognized leader on progressive economic policies and gun violence prevention legislation. In his current role, Lt. Gov. Barnes uses a platform of sustainability and equity to fight for solutions that invest in opportunities and fairness for every child, person, and family in Wisconsin, regardless of zip code.